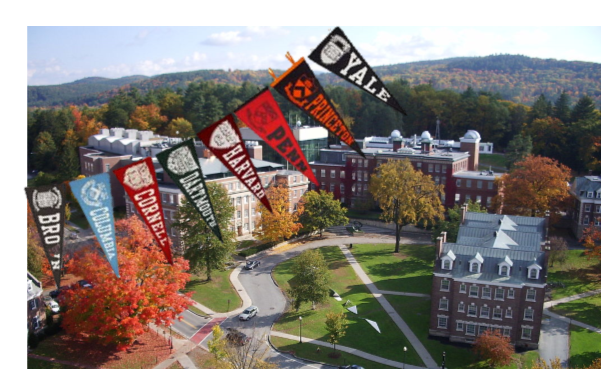 There’s only one thing more painful than paying for a year of Ivy League tuition, and that’s trying to get admitted in the first place.

Not looking forward to paying over $65,000 per year in college tuition and room and board at the Ivies? You may not need to. There’s an even more daunting task at hand; getting your child admitted in the first place.

Fall admission numbers are out and America’s most exclusive Ivy League colleges are reporting that the selection was even more rigorous than in previous years.

According to the just-released admission details, the eight Ivies received more applications than in prior years (with the notable exception of Dartmouth, which noted a decline in applicants).

With more applicants and no increase in class size, acceptance rates declined on a percentage basis. Harvard University, for example, accepted only 5.2% of applicants. “Competition was fierce, schools said, and many candidates who looked nearly perfect on paper were rejected,” reported Melissa Korn of The Wall Street Journal.

← Life On The Water, Fort Lauderdale Style
What Financial Fear Haunts Most Americans? →