What I Learned About Financial Planning In My Week “Down Under” 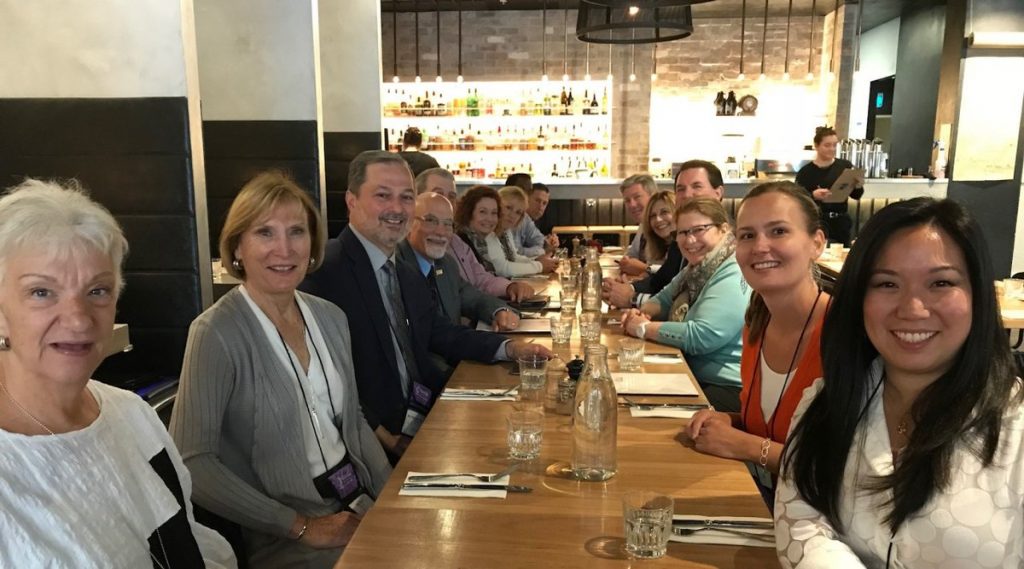 It was fantastic, instructive and inspirational, but way too short.  Our whirlwind week Down Under is unfortunately over and we’re safely back home (even my suitcase, which went walkabout for three days, had the good sense to finally come home!).

I had the privilege of traveling to Australia as part of the U.S. Financial Planning Association’s (FPA’s) international delegation, to meet with leading financial planners, investment advisors, and industry experts “Down Under” and learn more about how this Pacific powerhouse addresses retirement, higher education, home ownership and other financial challenges.

We learned all about Australia’s “superannuation,” or compulsory, largely self-managed retirement accounts which function like self-directed 401(k)s. Very impressive, and funded by employer (not employee) contributions, mind you.

We’re not talking chump change either. This relatively tiny nation of 25 million has saved enough to build the world’s 4th largest pension system, valued at roughly $2 trillion, and it’s growing fast. Wish we could adopt that system here! Australians are undoubtedly better prepared for retirement than we are. 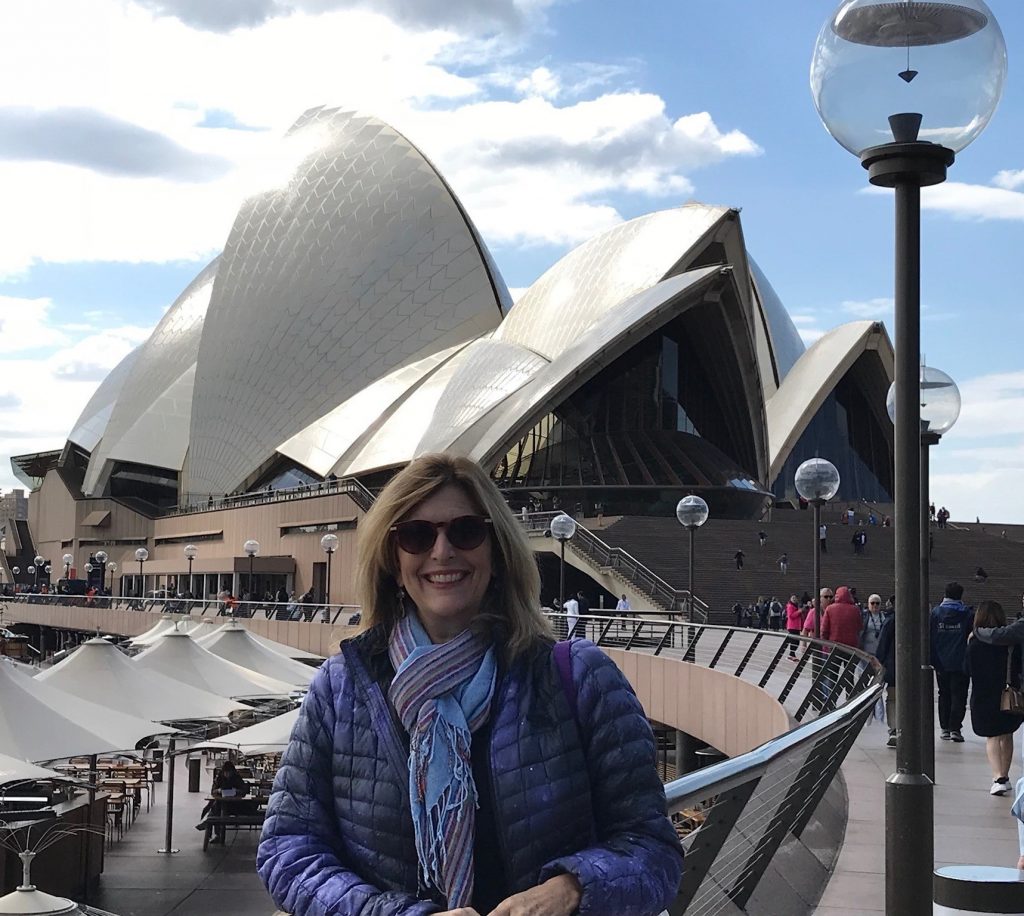 Sydney and Melbourne home prices have ballooned, making these urban centers as unaffordable as San Francisco or Seattle stateside. Mortgages in Australia are not deductible, either (ouch!). That means that for young people, affording that first home is a major financial challenge, and parents might need to help out to make those home-sweet-home dreams a reality.

The safety net in Australia is stronger than in the U.S. We got the impression that average wages and benefits are more generous Down Under, with more workers earning a “living wage.” Health care is covered for Australians as part of the total package, so backbreaking medical bills won’t drive citizens into bankruptcy.

One twist: while Australia does have something like our Social Security, it’s means-tested, and only those with lower incomes, not well-off retirees, get the payout. Anther quirk? Australia doesn’t really have a market for long-term care insurance, and there are far fewer options for elder care. That may evolve as Australia’s population ages, and demographic changes make family caregiving less feasible.

Yes, Australians do pay for higher education, but going to college in Australia is less expensive than in the U.S. (no surprise there!). Smart Australian higher education institutions are finding that providing Down Under study opportunities to foreign students, at a premium price, can be a very lucrative cash crop. Why not? It’s a great country to visit, English is the great unifier, and Ozzies are super hospitable.

College loans for Australian nationals are handled in a pretty clever way. Tuition costs are added on to each student’s personal account, and after a deferral period that allows them to get their financial bearings in the working world, young college grads start paying back the loans directly as they file their tax returns, once their income reaches a specified amount. In fact, in a recent informal poll, Australia was rated “best” at handling student debt in a simple and effective manner. Something for the U.S. to learn here. 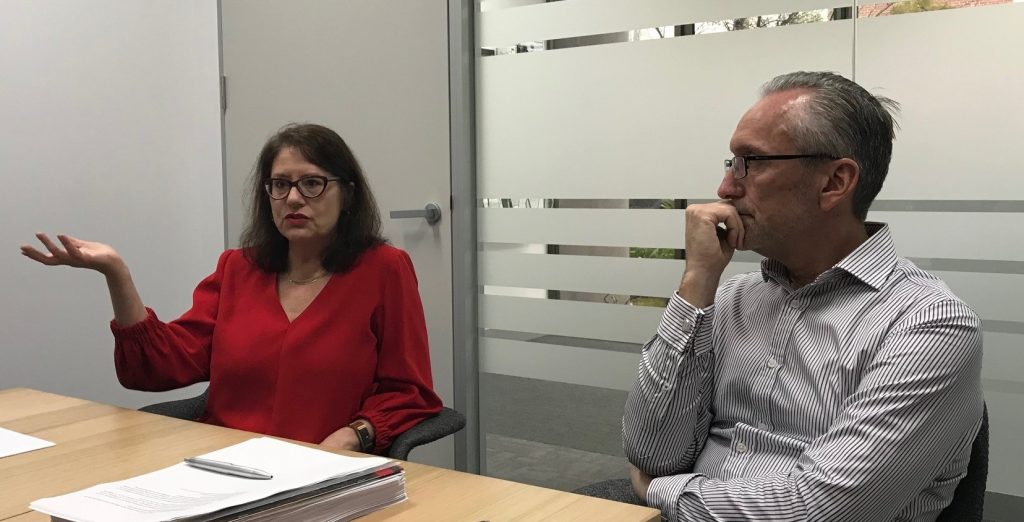 The most profound discovery? The concerns and challenges faced by the planners we met in Australia are very similar to those we deal with here in the States. We’re not that different in the way we approach our work or in our essential motivation – helping our clients lead a more secure, fulfilling, and meaningful life.

We were graciously invited to visit with financial planners Anne and David Graham at Story Wealth Management in Melbourne. Even though the laws, and regulations, and customs are a tad bit different in Australia, Anne and David’s personal observations about working with clients and helping them reach their financial goals closely echoed the situation back in our own office in Boca Raton, Florida. Different continent, different country, same words. Uncanny.

← Florida Best Place For Women To Launch New Business
Quote Of The Week: How To Tell If Your Student Loans Are Too Big →