Capital One Data Breach: What To Do Now

By Mari Adam on July 30, 2019 in Consumer Tips, Cybersecurity 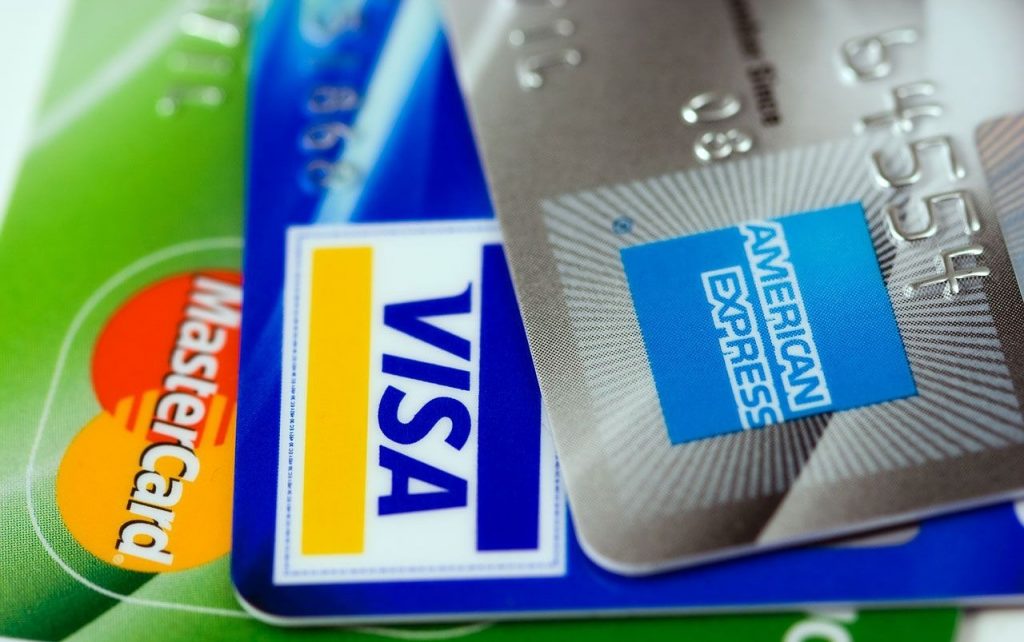 Details of yet another data breach were in the news this morning. We’re sure many of you have questions about how this may affect you, and what steps you should take now to protect your personal information. For that reason, we’re sharing below information provided early this morning by free-credit-score website WalletHub. The information below was prepared by WalletHub.

5 Tips for Dealing with the Capital One Breach

In the aftermath of Capital One’s announcement on Monday that roughly 100 million credit card applications had been compromised in a data breach, exposing an estimated 77,000 bank account numbers and 140,000 Social Security numbers, many consumers likely have questions and concerns for their own wallets. With that in mind, the free-credit-score website WalletHub has some tips for how potential victims can keep their financial info safe.

You can check them out below, followed by additional commentary from WalletHub CEO Odysseas Papadimitriou, formerly a senior director at Capital One.

For more advice, check out WalletHub’s identity theft guide as well as the steps you should take if your identity is stolen.

← Sold Bitcoin? The IRS May Want To Talk To You
For All Those Parents Who Tell Their Kids Not To Play Video Games … →