Counting On An Inheritance? Here’s What You Need To Know 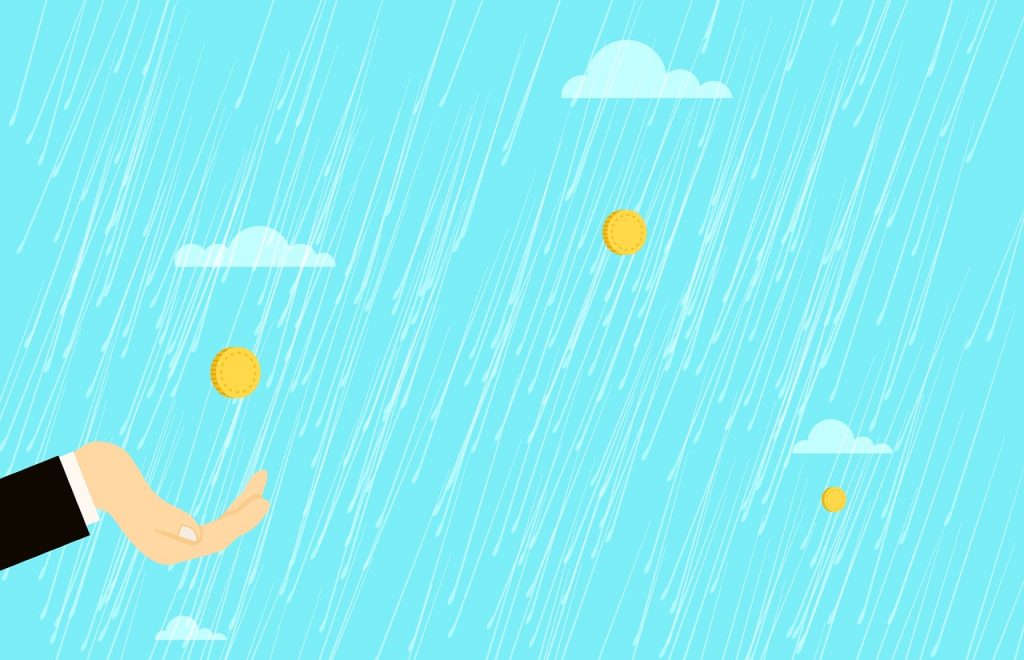 Oops: 70% of young people expect to get an inheritance, but only 40% of parents say they plan to leave one

Quite a few Americans expect to inherit money from an older generation.

Over half of millennials expect to inherit from their parents, says a Charles Schwab survey.

Other generational groups feel the same.

But in fact, that may be too optimistic. Looking back to the 1989 to 2007 time period, only about 20% of people actually did receive an inheritance, says Schwab.

“The fact that almost 70 percent of young people expect to get an inheritance may mean they’re in for an unpleasant surprise, since only 40 percent of their parents plan to leave one,”  according to research conducted as part of the Natixis U.S. Investor Survey, as reported by CNBC.

So play it safe. Don’t count on a windfall to make your plan work. Save and plan for the future relying only on your own resources, without any help from parents, family, or even a future partner, if you’re currently single.

“Never consider an inheritance as part of your financial plan. That’s dangerous,” says Carrie Schwab-Pomerantz, President of the Charles Schwab Foundation, in an interview with CNBC’s MakeIt.

But let’s say you’re one of the fortunate ones to actually receive a windfall. How can you make the most of it?

You should start by learning what doesn’t work.

The average inheritance is gone within 5 years due to overspending and financial mismanagement, says a Lund university study.

An inheritance left in cash or parked in a bank account is particularly vulnerable to being spent, rather than saved. It’s just too tempting to chip away at those dollars, little by little. Soon, they’re all gone.

What works better? Investing your windfall in a portfolio of stocks, bond, and mutual funds, tying the funds to specific goals you want to achieve, or using the funds to build up your housing equity are all ways to make the money have lasting impact.

The Takeaway: Here’s what I’ve observed in three decades of working with American families at all points on the wealth spectrum.

Use those extra dollars as the whipped cream on the sundae, meaning use them to pay for those extra things in life like a special trip you plan once per year, a kitchen renovation when yours is getting shabby, season tickets at the theater, or a way to jumpstart your grandchild’s college fund. You’ll feel like you’re treating yourself to something special, and it won’t break the bank.

On the other hand, if you spend the funds to upgrade your living standard across the board – the bigger house, the better car, the lavish celebrations, the fancier schools – you’ll likely find your money runs out long before your ambitions ever do.

← #1 Best Way To Help The Kids or Grandkids? Get That Roth IRA Going
Florida Among Best Places To Start A Small Biz →