Planning For The Trump Presidency: The Death Of The Estate Tax? 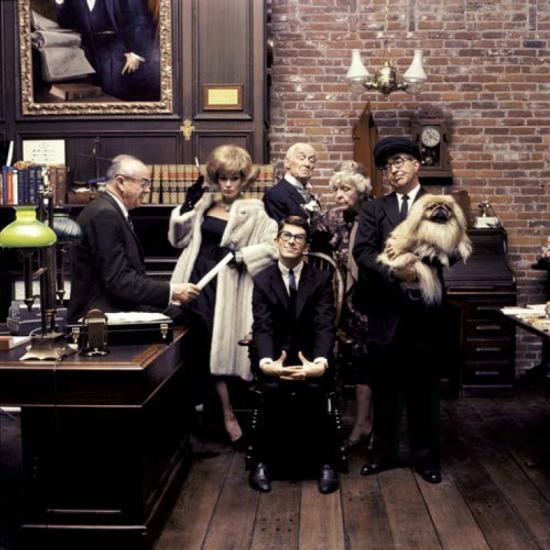 Good news! If the estate tax is repealed, Fifi the dog can inherit your millions tax-free.

If President-elect Trump accomplishes everything on his ‘to-do’ list, the estate tax could be dead before the next year is out.

Back in 1976, almost 8% of decedents were subject to estate tax. That tax, also called “the death tax,” made estates pay steep taxes to the U.S. Government for the right to pass assets to heirs.

Nowadays, decedents can leave up to $5.45 million in assets to heirs (and an unlimited amount to a spouse) without paying tax to the IRS. As a result, less than 1% of people dying each year get stuck paying estate tax.

“Launched in 1916, the tax was first imposed to help finance World War I and more recently was meant to limit concentrations of wealth,” writes Laura Saunders for The Wall Street Journal.

Doing away with it now will cut the tax bill for wealthy single persons with over $5.45 million in assets and married couples with over $10.9 million.

At the same time, repealing the estate tax won’t make a big dent in the federal budget, since the tax generates less than 1 percent of total federal revenue.

(Don’t think the wealthy are getting away with everything. Part of what they’ll save if the tax is repealed will be handed back to the IRS if Congress also limits ‘step-up,’ as it’s expected to. That will force more heirs to pay capital gains when they eventually sell appreciated and inherited assets).

In fact, many other developed countries have eliminated the estate tax or lowered rates dramatically. Administering the tax is cumbersome and creates problems for illiquid, closely-held assets like family farms or businesses.

The Takeaway: It’s highly possible the death tax will be repealed or substantially reduced in 2017. But don’t think that means you can skip updating your estate planning and documents. Having the right documents in place is more important than ever. That’s what protects you and your heirs if something happens to you, or if you’re no longer able to handle your own affairs due to illness.