After COVID, How Much Of An Emergency Fund Do You Think You Really Need? 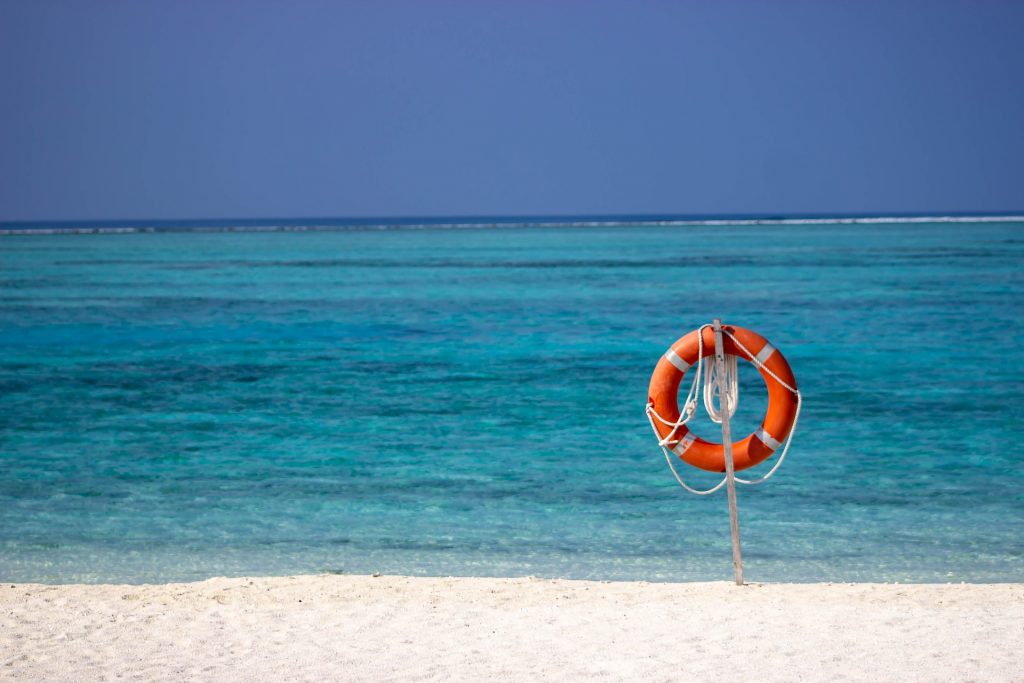 There’s nothing like an honest-to-goodness crisis to to give your emergency preparations a test run.

And there’s no doubt that the 2020 COVID pandemic qualifies as one of the most profound crises ever to affect our nation.

So now that we’ve lived through almost ten months of the pandemic and we start to see some light at the end of the tunnel, what have we learned – if anything – about how to prepare for the next financial crisis?

Fact #1: Most people just don’t have enough set aside for an emergency

Most Americans are in no way prepared financially for an emergency. Some just don’t make enough to build up much of a financial cushion, and were living paycheck-to-paycheck even before the pandemic hit. In fact, only 23% of lower income households have funds set aside to cover 3 months of job loss.

But even households that are better off are not well prepared for a potential disruption in their income. Only 48% of middle income households have 3 months of reserves, and among higher income households, that figure rises to only 75%.

In the financial planning world, one basic rule of thumb is to have emergency cash reserves adequate to cover three to six months of expenses. If your household depends on only one income, 6 to 9 months may be a more prudent target. What has made this pandemic so difficult is that entire industries have been decimated. For many people, finding a new job, or being able to go to work with no childcare, is just not possible.

Self-employed people and those with higher spending needs, including those paying hefty business overhead or meeting payroll, are more exposed and will need deeper pockets. People seem to have gotten the message, and in many households, savings rates are climbing upwards.

The irony? “U.S. households have saved about $1.5 trillion more since February than they probably would have if there hadn’t been a pandemic,” according to Barron’s.

How is that possible? They may have benefited from government stimulus payments, their stocks have appreciated, and they just haven’t been able to spend what they normally do. Households that managed to continue working through the lockdowns will exit the pandemic stronger financially than when they entered. Unfortunately, that will not be true for the “have-nots,” many of whom lost jobs in the retail, hospitality and travel sectors. They have spent whatever reserves they did have on hand, and now depend on renewed government stimulus and an end to the COVID contagion.

Fact #3: If you don’t have enough in reserves, here’s ways to catch up

Let’s face it. It’s hard for most working singles or even couples to save enough, and cash in the bank generates little to no income. So rather than hold excessive amounts of cash earning nothing, here’s other options to consider before the next emergency strikes:

Make it a New Year’s Resolution to start saving on January 1. Decide how much to save (start with a number like 3% or 5% of your paycheck) and direct deposit it to a savings account. Take a break when your balance reaches 3 to 6 months of income and reassess your needs.

Build up your reserves before you even think of paying down debt. Some people are so gung-ho about paying down their mortgage or student loans that they leave themselves with no cash, and then find themselves in trouble when a crisis hits. Yes, high interest rate credit cards or other debt should be paid off, but paying off too much and leaving yourself cash-poor is penny-wise pound-foolish.

Keep your monthly spending on the straight and narrow. Sounds too simple, right? But the more you stick to your budget and spend less than you make, the better shape you’ll be in if another financial crisis hits. You may be able to get away with living large in the best of times, but when trouble hits, you’ll regret what that lifestyle costs you.

Save in a Roth IRA account, which can do double-duty as a savings account. An often misunderstood fact is that you can always withdraw your contributions, if needed, without paying any tax or penalty. That makes a Roth IRA an ideal place to save for the future. Put in money with the intention of letting it grow tax-free for years into the future, but if an emergency strikes, rest assured you can get your savings back out.

Got a home equity line of credit? It can be a lifesaver in times of crisis. When I was pregnant with my first child and about to go out on maternity leave, my then-husband lost his pilot job when his airline went under. We went overnight from two salaries to zero. At first I was in a panic, then made myself consider worst-case scenarios. We had previously set up a home equity line and could borrow against it for months, if needed, to pay the mortgage and other bills until we could sell the house (which is effectively what we ended up doing). Realizing we had that home equity lifeline restored my peace of mind at a critical time. One caveat: you need to set up the home equity line before the crisis hits.

Do what wealthy people do. Build a personal investment account and unleash a growing income flow. You would be amazed how many people make a very decent living, but have little to show for it outside of their workplace retirement accounts. Yes, saving in your 401(k) is great, but that’s for retirement. Where’s the money you need for life before retirement? We’re talking about an account you can tap for vacations, home repairs, or emergencies without paying extra income taxes or early withdrawal penalties. It’s always there when you need it, and by the time you retire, could be generating serious dividends to pad your monthly income.