Did The President Read Our Blog?

By Mari Adam on January 27, 2015 in College, Financial Planning 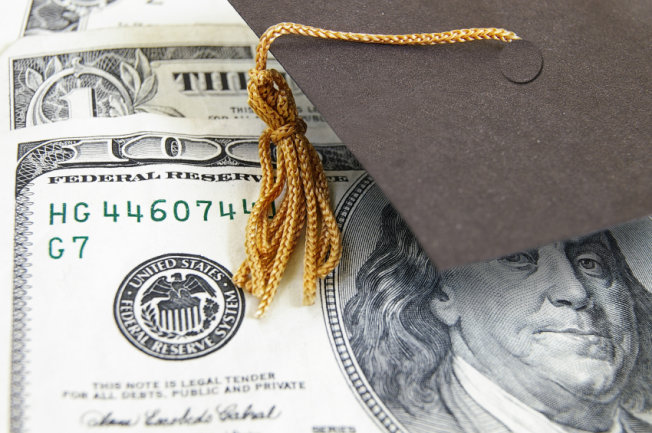 The White House’s plan to tax college savings accounts is withdrawn after complaints from Republicans and Democrats alike.

Yesterday, we wrote about the President’s new proposal to start taxing college savings 529 plans and pointed out what a bad idea this would be, since it hurts people of all income levels trying to tame the high cost of college.

Mr. Obama must have heard us.

Today, the White House scrapped its college-unfriendly tax proposals, as reported in the Wall Street Journal:

“The Obama administration said it would drop a plan to tax so-called 529 college savings accounts, after the proposal sparked widespread criticism over its potential impact on the middle class.”

The White House’s proposal was widely panned by financial professionals like us, who know first-hand how effective these plans are in helping parents and grandparents prepare financially for college.

← Are College 529 Plans In Danger?
Quote Of The Week: “We’ll Trust Anyone To Manage Our Money” →