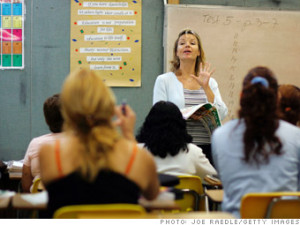 Since many of our clients are covered by or already receive pensions from the Florida Retirement System (FRS), we wanted to share an important clarification about the status of proposed Florida pension changes.

Some financial publications have erroneously reported that, as of January 1, 2014, all new hires covered by the Florida Retirement System will be automatically placed in the defined contribution plan (the “Investment Plan”) while the  defined benefit – or traditional pension plan – will be phased out for new employees.

This is not correct.

While this measure was proposed in the Florida Legislature, it was not passed in 2013.

Here are the correct facts, as reported by FRS Options, an independent informational resource for participants in the Florida retirement system, and confirmed directly by our office with FRS representatives:

“The 2013 session of the Florida Legislature has ended with no changes to the Florida Retirement System.  The proposals were all allowed to die without support.  At least for this year, the pension is intact, and there will be no changes to benefits for members.”

As readers may be aware, there have been important changes to the plan in recent years.  State workers now contribute 3% of earnings to the pension plan in an effort to make it more financially sound.

According to all studies, the Florida plan is already one of the healthiest and best funded plans in the nation.  It is the fourth largest state pension plan in the country with over $122 billion in assets.

We’ll be sure to keep you posted of any new developments concerning the FRS retirement plan as they occur.