By Mari Adam on April 30, 2019 in Financial Planning, Investing 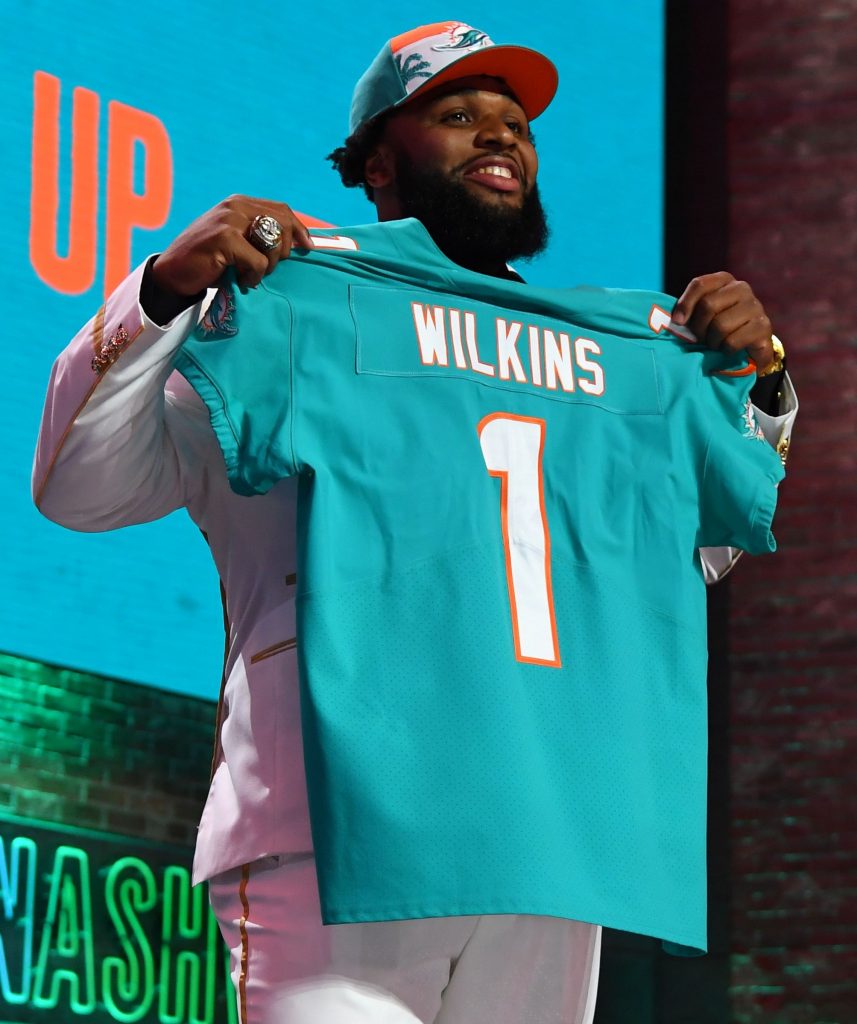 Christian Wilkins was a top NFL pick for the Miami Dolphins

New Miami Dolphins pick Christian Wilkins is breaking all the stereotypes about how football players and professional athletes aren’t good at sticking to a budget.

He pulled off the impossible task of earning a BA and master’s degree in record time, and graduated college with no debt & money in the bank.

“It’s simple: My mind-set is just, save a whole lot more than you spend,” he said in an interview with the Wall Street Journal.

A Clemson grad, while in college he didn’t have a car or use credit cards.

“My teammates know I’m the cheapest guy in the world,” he told interviewers.

He had a unique budgeting system that segmented his savings into four separate Bank of America accounts. The first account got $150 each month for going out to eat and other entertainment. When the money ran out of steam each month, so did his social life. The second account was for rent and major purchases. The third – which received half of his monthly spending allowance – was for savings and investments. The fourth was for emergencies.

He earned extra money after qualifying as a substitute teacher for kindergarten and elementary students, earning $80 per day. That’s a long way from his new pro contract,  estimated at $15 million.

The Takeaway: Pro athletes earn big salaries, but their working years are often numbered due to injuries. Reportedly, one in six NFL players goes bankrupt within 12 years of retirement, making careful budgeting and smart investing a requirement for financial survival. With his impressive savings and budgeting skills, if they gave an award for top NFL Money MVP, Wilkins would have a good chance of walking off with the trophy.