By Mari Adam on December 31, 2014 in Financial Planning, Making, Spending, and Saving Money 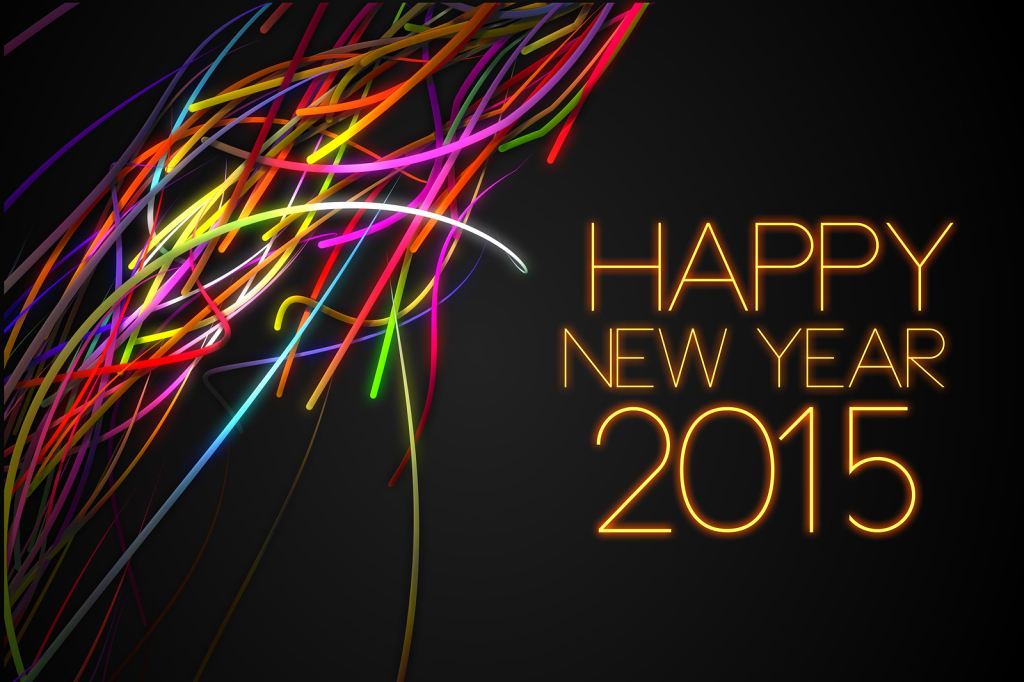 Almost 1/2 of Americans make resolutions for the New Year. But guess what? They can actually bring results.

If you plan on making New Year’s resolutions for 2015, you’re in good company. Americans love to make New Year’s Resolutions.

Each January, almost one-half of Americans make New Year’s resolutions vowing to do things differently over the coming year.

2). Money is a hot topic when it comes to resolutions.

About 1/3 of all resolutions have to do with money. (No surprise – other self-improvement and weight loss goals take the top two spots).

Fidelity Investments has been researching Americans and their financial resolutions for six years now, and they’ve found little year-to-year change in what people resolve to do each January.

Among those making a money-related resolution, says Fidelity, the top three goals are the same as in previous years – save more (55%), pay off debt (20%), and spend less (17%).

3). There’s good resolutions, and then there’s bad ones.

Not all resolutions are good ones, says financial blogger Abby Hayes. That’s part of the reason most resolutions crash and burn before the month of January is even over. (See Abby’s list of the 5 worst and the 5 best financial New Year’s resolutions.)

Bad resolutions are vague and unrealistic. That makes them easy to ignore and doomed to failure.

Good ones include “goals that are specific and measurable” so you can monitor your progress and make sure you stay on track.

4). They can actually work.

Fidelity researchers found that making resolutions can actually pay off.

Of those who made financial resolutions at the start of 2014, more than one-half reported feeling better off financially by the end of the year.

In contrast, said Fidelity, only 38 percent of those who did not make resolutions said the same.

(For what it’s worth, research shows that same lesson holds true for all types of financial planning goals. Making a plan, especially one that you write down, substantially increases your chances of reaching your goal).

5). There’s a few tricks to making them stick.

If you want your New Year’s resolutions to work, you’ve got to know a few tricks.

Focus your efforts on only two or three resolutions, at most, and make sure your resolutions really matter to you.

Break your overall goal down into a series of small steps, or accomplishments, to give yourself positive reinforcement along the way.

Most importantly, put things on autopilot.

For example, if you want to save more money (the #1 financial goal of Americans), sign up to contribute automatically to a Roth or Traditional IRA each month. Bump up your 401(k) contributions by adding an additional 1% of salary every three months. Add $100 of principal to your mortgage payment each month.

“Automating financial goals can maximize your odds for success without you having to do anything,” says Keith Ernst, director of research for the Center for Responsible Lending in Durham, N.C.