Saved By The Bell: Higher Dividend Taxes Postponed For Most 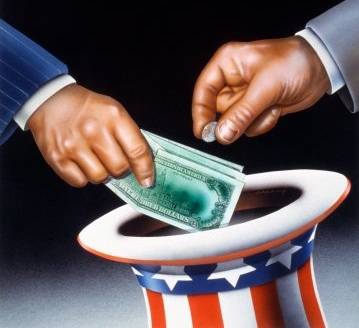 On January 1, many Americans dodged a bullet.

At the end of last year, big tax hikes on dividends seemed a near certainty under the looming “fiscal cliff.”

But the surprise compromise reached in Congress means that most households will continue to pay no more than 15% tax on dividends and capital gains.

However, some higher-income investors will pay more:

Here are some quick facts to put the changes in context:

The new compromise will result in higher taxes for most households, according to the Tax Policy Center.

Why do taxes on dividends and capital gains matter so much?

← 5-Minute Fix: Streamline Your Investments
Is The New 401(k) Roth Conversion Option For You? →