Waiting Until Mañana to Start Saving?

By Mari Adam on August 3, 2014 in Financial Planning, Retirement 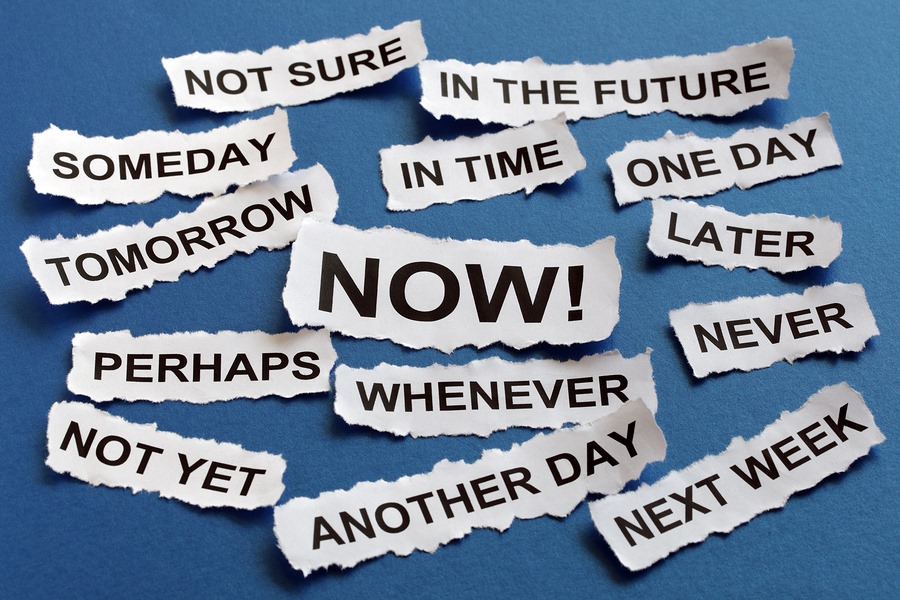 Did you catch the headlines a few weeks ago?

Microsoft announced the biggest round of layoffs in its history. It plans to eliminate up to 18,000 jobs, or 14% of its work force, over the next year.

Take a moment to imagine what would happen if you were unexpectedly let go at work.

What are you going to do?

Waiting for mañana to save

If you’re part of what we call the mañana group, a setback like this could totally derail your retirement.

They’re the ones who are waiting for mañana to start saving. They say they want to save, but there’s always something getting in the way.

So, unfortunately, when crisis hits, they are totally unprepared and way behind the eight ball.

And depending on their age, they might not ever have time to recover.

We’ve had clients like this, and unfortunately, we know all too well what happens when you wait until mañana to start saving.

Let’s look at the case of Bob and Marian (not their real names).

Devoted parents, they put off saving for their own retirement so they could put both kids through college with no student loans.  In their mid-50s, they called us to say they were ready to start saving.

We got off to a good start, but within one year, problems surfaced. They had previously purchased a vacation rental property whose value plummeted in the 2008 real estate crash. They owed more than it was worth, and the teaser-rate loan they originally took out was growing by the day.

Even worse, the property needed work and the condo association was dunning them to pay belated assessments. The loan problems damaged their credit, meaning they couldn’t qualify for what would have been a beneficial refinancing on their own home.

In this “perfect storm” scenario, Marian then lost her job, putting a serious dent in the family income, after which Bob’s printing business started to dry up.

So this couple, who had unwisely waited until their 50s to start saving, found themselves struggling just to pay their current bills. Putting away extra money for retirement went from challenging to “Mission Impossible.” It now looks like their only retirement income might be two Social Security checks.

What we can learn from Bob & Marian’s experience

Retirement may come before you’re ready for it.  Bob and Marian’s experience shows what can happen when you leave saving until the last minute. That’s dangerous, since almost one-half of workers are forced to retire earlier than planned.  If you’re waiting until tomorrow to save, and your plans go awry, you could be in a heap of trouble.

You’re ready to save, but the amount is out of reach. People in their 50s have so little time before retirement that they may have to increase their savings by an unrealistic amount to reach their target, say researchers at Boston College.

If you start saving at 35, you’ll need to save about 15 percent of income each year to be able to retire comfortably at age 65. Wait until age 45, and that contribution will have to increase to a whopping 27% of income. Starting at 55? Better late than never, but be prepared for some serious sacrifices.

waiting too late to save, waiting until tomorrow to save

← Health Care Expenses In Retirement: Enough To Make You Feel Queasy
Paying For College: The Good, The Bad & The Ugly →