What Does It Take To Be Wealthy Today?

By Mari Adam on May 13, 2019 in Financial Planning, Investing 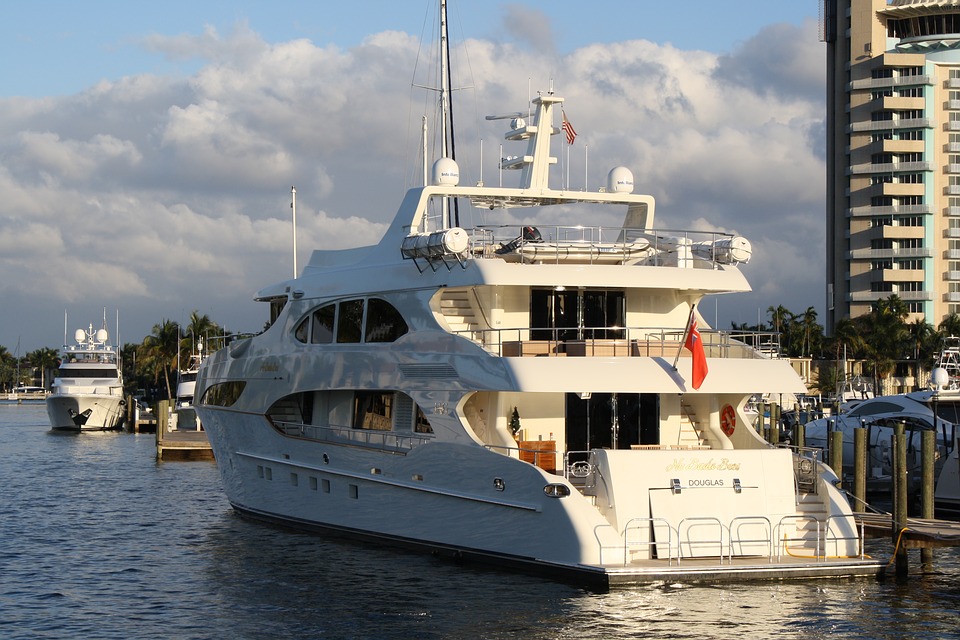 What it takes to be considered wealthy today

They responded that you need $2.3 million to break the wealth barrier (although that’s more than 20 times the actual median net worth of U.S. households, according to the Federal Reserve).

Not quite there yet? Not to worry, it takes only $1.1 million to be considered financially “comfortable.”

The Americans surveyed were mostly confident of one day becoming “wealthy” themselves.

What would they do if an unexpected $1 million windfall landed in their lap? More than half said they would spend it on a house, cars or travel.

It’s not just about the material things, however. Reassuringly, 72 percent of those surveyed said wealth isn’t about a dollar amount at all, “but rather the way they live their lives.”