By Mari Adam on September 26, 2017 in Health & Wellness, Insurance, Retirement 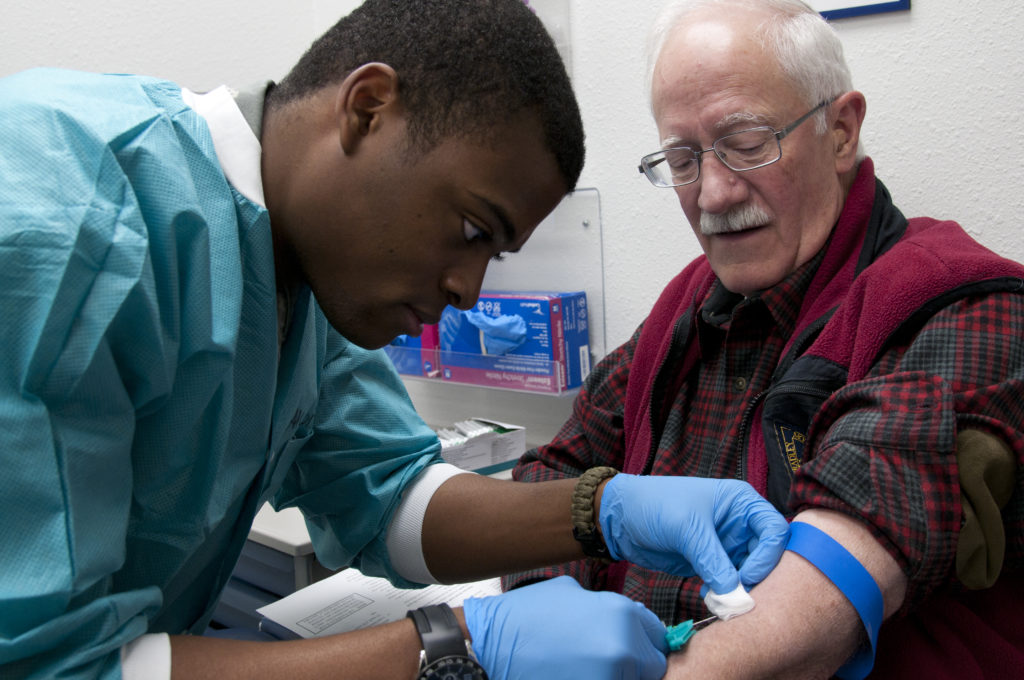 “U.S. states as a group have promised hundreds of billions more in retiree health benefits than they have saved up.

The shortfall amounts to at least $645 billion, according to a new report from the nonprofit Pew Charitable Trusts based on 2015 data.

That is in addition to the $1.1 trillion that states need to pay for promised pension benefits, according to Pew.”

What this means for you: State and municipal governments have made promises to their retired employees that they probably can’t afford to keep.

In addition to paying retired workers a pension, several states promised health care benefits after retirement. As it turns out, many governments didn’t set aside enough money to pay for those benefits, so they are warning former employees that their health benefits could get scaled back.

It’s all part of the overall trend, where retirement costs traditionally paid for by employers are being transferred to employees. Messing with your pension is usually considered off-limits, but cutting back on retiree health benefits has been considered fair game by the court system.

How bad is the problem? According to Pew, the states have $46 billion in assets to meet $692 billion in expected health care liabilities.

What can you do about it?

If you are still working, expect to pick up some of the future bill for your retiree health benefits, and save accordingly. Lifetime post-retirement health care costs for a couple can run in the neighborhood of $250,000.

Be a smart health care consumer. Consider enrolling in a high-deductible medical plan to save on premiums and stash money in a HSA (Health Savings Account) every year. Unlike other Flexible Spending Accounts, you never “lose” the money in an HSA. It will grow tax-free until you need it.

← Ask For Our Free Guide: “How To Respond To A Data Breach”
Take A Tip From The Rich: Keep Your Investment Strategy Simple →