The Very Dangerous Mistake Retired Drivers Are Making With Their Cars 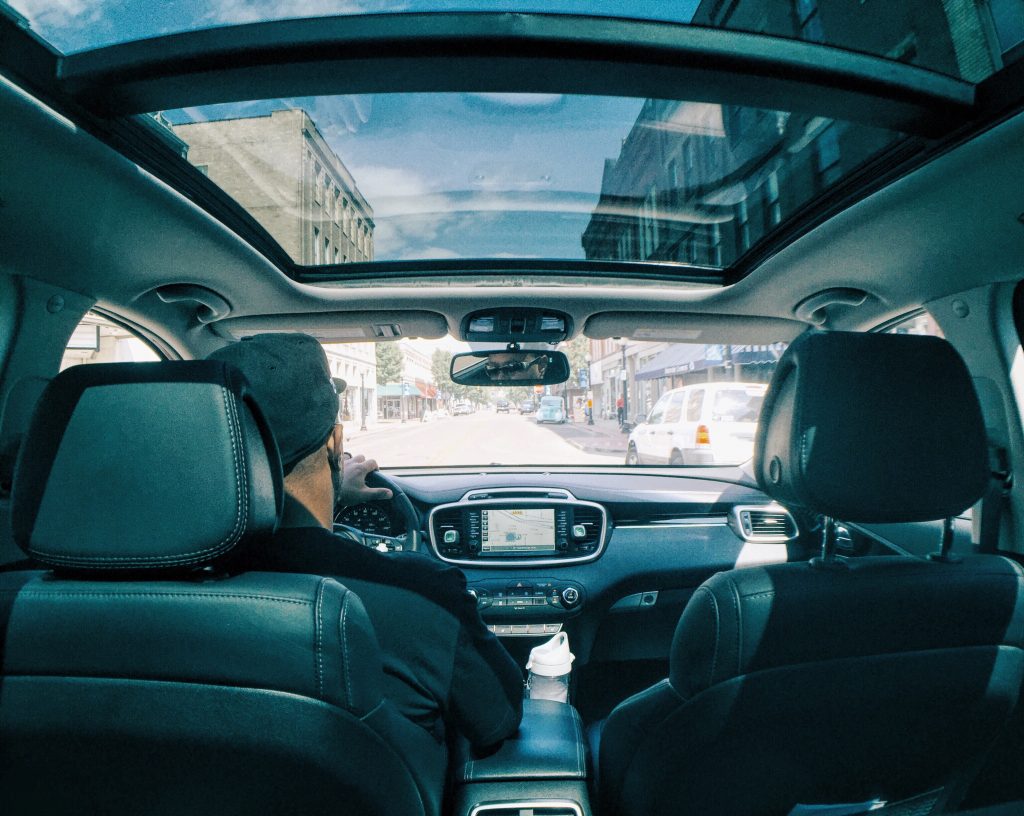 If you are age 70 or over, or have parents or other family members in that age group, you’ll want to pay special attention to new findings about car safety.

A new study from the Insurance Institute for Highway Safety (IIHS), a national independent non-profit, found that too many drivers age 70-plus put themselves in danger by driving outdated cars that lack widely-available safety features.

You’ve probably heard older drivers say they’re comfortable driving their older model vehicles. Maybe it’s because the car doesn’t have a lot of mileage, or they don’t want to spend the money on a new car. Or maybe their older car is small and easy to maneuver. Why spend money on something that’s not broken?

But these new safety findings give retirees a really good reason to put that older car out to pasture, even it is a thrifty and reliable ride.

Here’s why automotive experts recommend upgrading to a newer vehicle offering all those fancy, modern safety features, before it is too late.

Drivers 70+ are more at risk

Simply put, older drivers are more likely to be harmed in a traffic accident. They are less physically resilient, so when they’re involved in an accident, they tend to suffer more serious injuries. And, as revealed by the new research, they are more likely to be injured driving older model cars lacking the full range of protections built into a new vehicle.

Older drivers are less concerned with safety features than younger drivers, with about 10 percent of older drivers saying safety ratings “are not at all important.” Because they drive fewer miles, they seem to think that safety is less of an issue. In fact, driving less while driving locally increases crash risk per mile, so even if you drive only to the grocery store, and avoid busy highways, you can be putting yourself at considerable risk.

Newer safety features can save lives

There are a variety of safety features found in newer model cars that can protect older drivers:

Older drivers can also protect themselves by buying an SUV or mid-sized car. While smaller vehicles are great for zipping around town and getting into small parking spaces, they don’t fare as well in accidents against larger vehicles. And before buying, make sure to check how well the vehicle you’re looking at performs in IIHS crash tests.

The Takeaway: Sticking to a budget is great, but don’t make financial compromises that can put your safety and health in jeopardy. Take a serious look at replacing your older vehicle with a newer one with more comprehensive safety features. It could save your life, and that’s always money wisely spent.

← Miami, Here We Come!
How To Minimize Taxes On Those Retirement Distributions →