5 Reasons Investors Should Be Happy About Higher Interest Rates 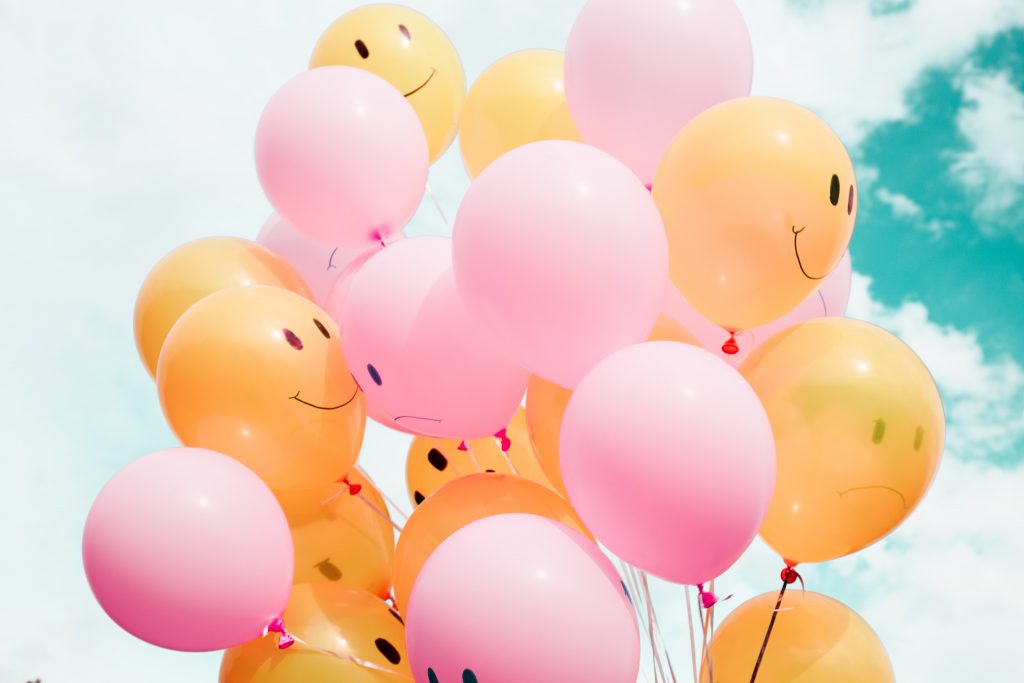 Photo by Hybrid on Unsplash

#1. Despite all the hype and panic, interest rates are really not far from where they were 1 year ago.

You’re probably sick of all the drama about the Fed and higher rates. That’s all we’ve heard about this year. But guess what? Rates aren’t much higher than they were a year ago.

Rates did pop up in Fall, but settled back down at the end of the year not far from where they started. The same is true of mortgage rates, which rose mid-year then dropped back down. Just imagine. All that drama over a measly 0.27%!

#2. You’re finally making some money on your short-term savings.

When short-term rates go up, like they’ve done this year, conservative savers and people with cash are the big gainers. And isn’t it time they got some benefit out of the post-2008 recovery? While stock investors and other risk-takers have cleaned up over the last decade, people who like to stick to safe investments have gotten the shaft.

It’s been years since you’ve made any money on your CDs and cash holdings. Now, that’s finally changed. Short-term rates are now higher, thanks to the Fed hikes, so you can get very attractive yields on short-term deposits, CDs and bonds. (Take a look at our previous article “It’s Been A Decade, But Now Cash Is Back“)

#3. Bonds are now a safer place to invest.

If I had a dollar for every time I’ve heard since 2008 that inflation and interest rates are going to skyrocket and bonds will tank, I’d be sitting on a yacht in St. Tropez. Ha.

We would be the first to argue that bonds are not exciting investments. But they’re not meant to be. They’re meant to be boring, stable, unexciting places to stash cash to get a moderate return with lower than average risk. They come in real handy when you need money and the market is on a precipitous 800 point slide downward.

Rates are still well below long-term averages, but they’re finally above zero. And look at the bright side. As rates go up, you rake in more income from your bond funds and CDs. Plus, the healthy economy means banks and most companies are in solid financial shape, as are the states and counties that issue tax-free municipal bonds. That means money in your pocket.

#4. We’re probably done with rate hikes for a while.

A few months ago, more than half of all investment experts foresaw a long string of rate hikes ahead. Now, less than 5% would find that likely. As economic growth slows, there are more expectations now for rate cuts than for rate hikes, although the Fed may still sneak in a rate increase in 2019 if economic conditions require.

The bottom line? Bonds won’t be facing the same rising-rate headwinds as last year. That helps firm up bond prices, and suggests better returns for investors in 2019.

#5. The U.S. economy is finally getting the training wheels off.

Did you ever teach your kids to ride a bike? Bet they weren’t happy when those training wheels came off. There might even have been a few tears, some whining, a little panic and maybe a skinned knee or two before the pride and excitement kicked in.

Things aren’t that different in the economy. The markets don’t like it when those 0% interest rates go away; they’ve had it so good for so long. But let’s face it. It’s not healthy, it’s not fair, and it’s really time to start acting like a big boy (or girl). There might be a few bumps and bruises as rates get back to normal, but it’s a sign that 2008 is behind us, and we can make it on our own again, without those Fed training wheels.

← Grinch Steal The Bull Market? How Proper Planning Can Help You Beat Bear Market Anxiety
We Love To Work With Women Clients, And It Shows! →