5 Things To Know About The New Infrastructure Bill 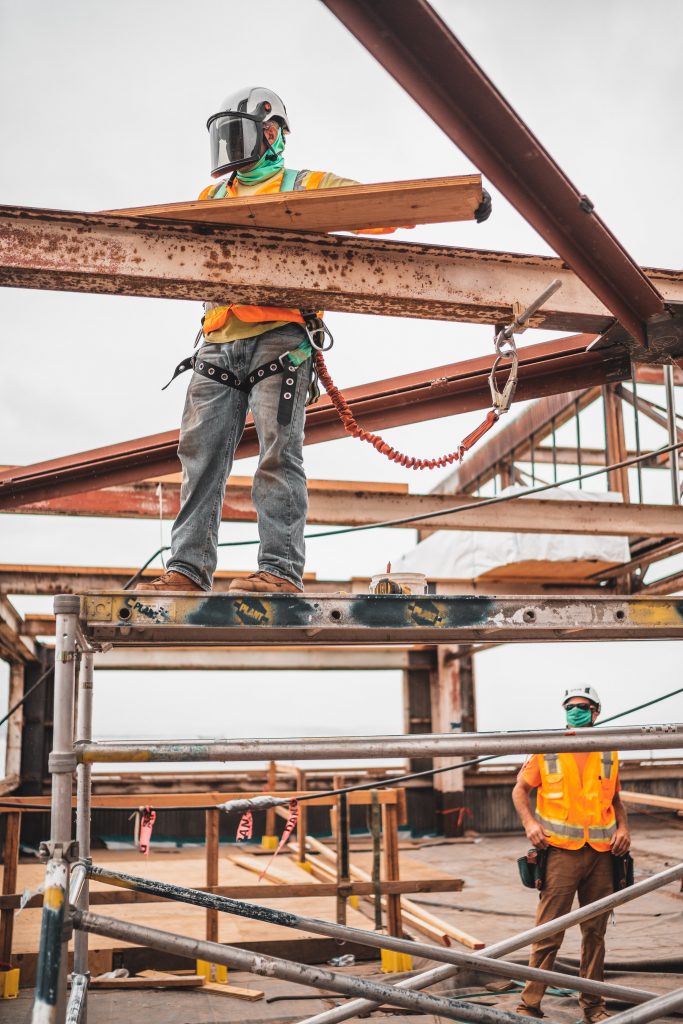 If it passes, the infrastructure bill could provide the U.S. with needed upgrades. (Photo: Jeriden Villegas/Unsplash)

It’s not law yet, but the much anticipated $1 trillion infrastructure package is moving along through Congress. The Senate passed the bill last week. Now it goes to the House.

Why is the Infrastructure bill important?

First of all, while the details are still being worked out, the legislation has rare bipartisan support. That means it’s more likely to make its way through Congress and become law, albeit with possible changes along the way. Secondly, most people agree that the U.S. economic infrastructure – roads, bridges, rails, water projects and power grids – is sorely in need of a facelift, and those upgrades will be beneficial to the overall economy. Douglas Peterson, President and CEO at S&P Global applauded progress on the bill, saying S&P’s “research has continuously shown how infrastructure can create jobs, jumpstart the economic engine and drive productivity.” Third, there’s a lot of money at stake. The package maintains previously approved federal projects and adds over $550 billion in new money to infrastructure spending, making it “one of the most substantial federal investments in roads, bridges and rail in decades” according to the Wall Street Journal.

Is it approved yet?

Not at all. The Senate has passed its version of the legislation, but it now needs to be debated and approved by the House, which indicates it may hold up consideration until it can approve a related $3.5 trillion human infrastructure and climate change measure put forward by the President. That could start a political battle and hold up passage of the infrastructure measure for some time. So while both parties are hopeful of passing a final infrastructure measure before year end, it’s not a sure thing and will likely involve a lot of compromise and horse trading. Expect the real action to start this fall.

Where is the money going to be spent?

The bill, as currently configured, adds $550 billion in new funding (in addition to already approved expenditures) broken down as follows: $110 billion to roads and bridges, $66 billion to rail projects, $40 billion to public transit, and $65 billion to highspeed internet. It also includes $65 billion to improving electrical grids and energy production, $50 billion to better secure essential infrastructure, $7.5 billion for adding charging stations for electric vehicles, water projects, and numerous other initiatives. The actual projects to be funded will reportedly be left up to the individual states, with expenditures over five years.

What sectors might benefit the most if the infrastructure bill passes?

The infrastructure projects in the bill would benefit companies both directly and indirectly across a very wide swath of the economy and impact sectors like materials, industrials, financials, technology, communications and utilities. Given the extended, multi-year spending timeline, experts warn that it won’t be easy to target individual companies that may benefit. Instead, the infrastructure projects can be expected to boost economic activity, improve productivity, and stimulate spending and employment throughout the economy. A well- diversified portfolio of investments with exposure to quality companies in both value and growth camps is likely the best way to profit and capture the productivity payoff, so there’s no need to tweak your current portfolio strategy to benefit from the potential building boom.

What’s unexpected about the infrastructure bill?

President Biden originally proposed corporate tax hikes to pay for the new infrastructure initiatives. But surprisingly, those tax hikes are nowhere to be found in the proposed legislation. Instead, Congress says it will look elsewhere for money to pay for the nation’s critical infrastructure repairs, including repurposing COVID relief funds and improving tax reporting on cryptocurrency transactions.