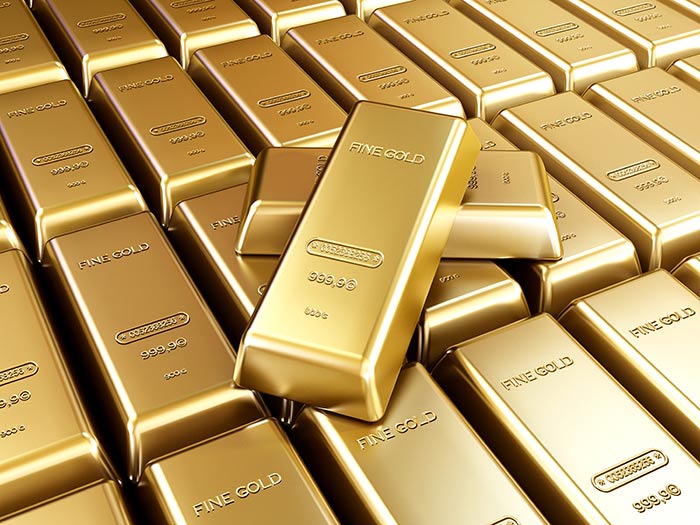 Nervous investors snatched up gold before the U.S. presidential election as a safe haven in the seemingly unlikely event that Donald Trump would win. Even individuals in favor of a Trump presidency felt gold provided them with a margin of safety if the unpredictable candidate managed an upset, ushering in a period of turmoil.

Well, he won. And instead of climbing higher, gold has tanked.

Now that the elections are over, rising hopes that Trump’s policies will encourage economic growth are making gold look like an also-ran.

“Investors have faith in the dollar and the American economy as a whole,” said Timothy Major, a stockbroker focusing on precious metals, in an interview with The Wall Street Journal. “I’m not seeing any real strong cases for gold now.”

Gold does best as an investment when the economy is under duress and people lose faith in the American economy, currency and government bonds.

Unfortunately for gold investors, that does not seem to be the case today.

Unlike stocks and bonds, investments in gold do not pay a dividend or produce an income stream. That makes gold less attractive when interest rates and bond income payments look likely to head upward. Gold has a reputation for holding its value well if inflation threatens, but other investments like stocks and real estate also have solid inflation-fighting chops, and generate income to boot.

Gold is still up over 13% year-to-date, as measured by SPDR Gold Shares (GLD), the largest exchange-traded fund that buys billions of dollars worth of gold bars and stores them inside a secure vault.

The Takeaway: Precious metals like gold are often part of a diversified portfolio, but the current upward movement in interest rates and optimism about the economy may sink gold’s appeal for the foreseeable future.

← How To Make Decisions On Your Health Care Plan For 2017
Quote Of The Week: “How Some Advisors Were Tested And Failed” →