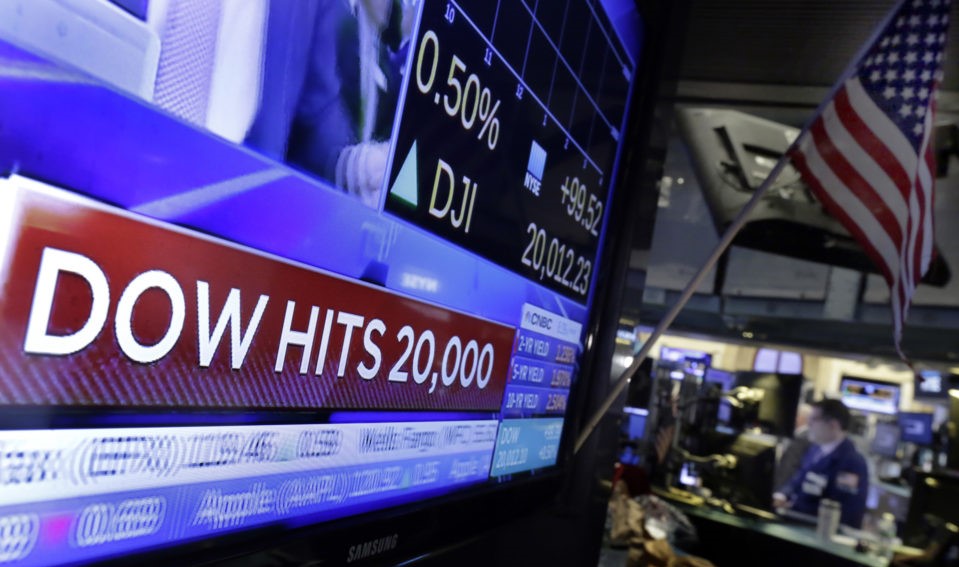 The Dow Jones Industrial Average (DJIA) hit a new milestone last week by passing the 20,000 mark. But what does that really mean for investors like you? Here’s 5 points to consider:

The Dow doesn’t mean that much anymore. The Dow remains the most recognized stock index among members of the public, but it doesn’t carry much weight with professional investors, who have termed it little more than a “historical artifact.”

The Dow measures only 30 big U.S. stocks out of a potential universe of thousands, so it is scarcely representative of  the “market” or where it’s headed. Says USA Today, “Despite its brand-name appeal, … the Dow has a slew of shortcomings that make it a less important stock gauge than the S&P 500.”

For half of all Americans, it doesn’t matter at all. Only half of all Americans have money invested in the market. For the other half, who have no savings at all, or have what they do own stashed in a bank making less than 1%, the market is irrelevant. For them to feel better off, the country needs to show advances in the “real economy” meaning jobs, wages, prices, benefits and activity.

It’s proof that the best policy is always to stay on track and stay invested. Remember all those times it looked like the sky was really falling? (And sometimes it did fall!). But here we are, at Dow 20,000. Go figure. “It means that for all the worry and doubts that have sprung from the market collapses in 1987, 2000 and 2008, if investors just held to a core portfolio of large American stocks they would have done pretty well,” observed Jim Paulsen, chief market strategist at Wells Fargo Asset Management, when recently interviewed by the New York Times. The lesson: Stop trying to outguess or time the market.

Be happy, but cautious. The rise from Dow 19,000 to Dow 20,000 had been based on speculation about the new Trump administration’s potential actions and accomplishments. Will they cut taxes? Accelerate growth? Build infrastructure? We just don’t know. It’s all possible, but ambitious plans have been known to fail when it comes to the execution. We’re all cautiously optimistic about economic growth, but it’s important not to let hopes get ahead of reality.

← The Gift Of Giving
How To Avoid Falling Hook, Line & Sinker For ‘Phishing’ Emails →