Leaving Your Job? Take Good Care Of Even The Smallest Retirement Accounts

By Mari Adam on October 13, 2021 in Investing, Retirement 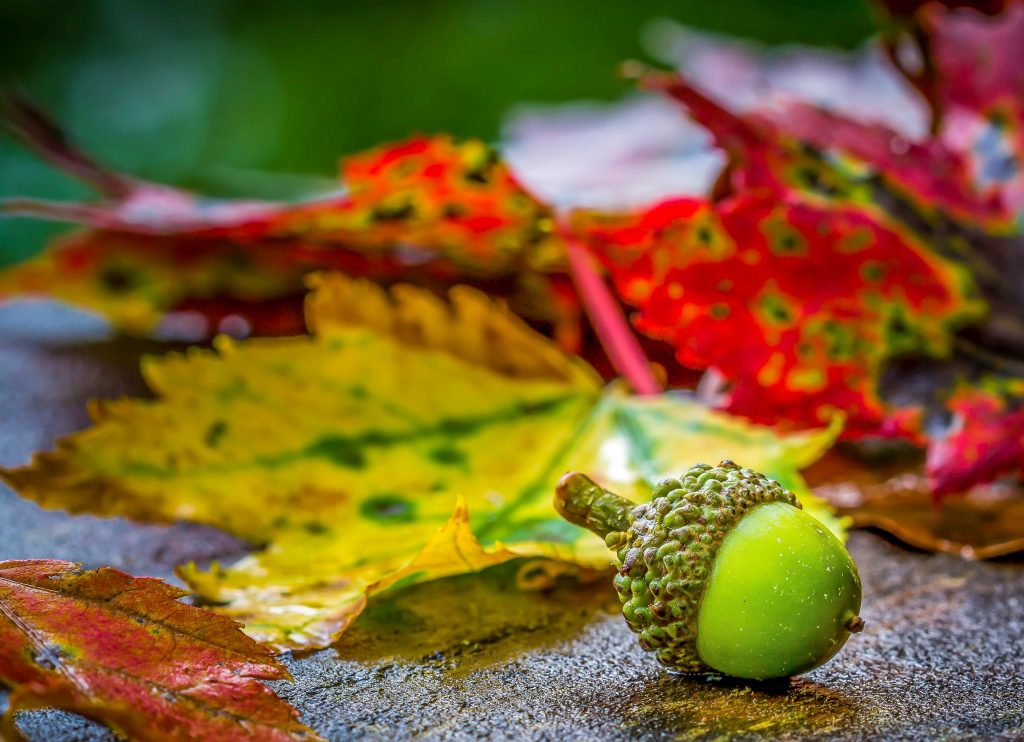 If you cash out your 401(k) too early, your account won’t have the chance to grow. (Photo: Alfred Schrock/Unsplash)

Most small 401(k) retirement accounts don’t get the respect they deserve.

The majority of employees, especially the younger ones, cash out their small 401(k) accounts when they leave their employer for a new job elsewhere. Eight out of ten small accounts (defined as those with balances under $1,000) are cashed out. Over 60% of balances between $1,000 and $4,999 are cashed out.

Unfortunately, that’s one of the worst things you can do. Not only are you likely to pay income taxes on your withdrawal, but you could also be slapped with an additional 10% early withdrawal penalty. Plus, your savings won’t have the chance to compound and grow over the decades from now until your retirement.

Let’s say you’re age 25 when you quit your job. That small $4,999 401(k) balance could grow to over $35,000 by the time you retire at age 65, assuming modest earnings of 5% compounded annually.¹ Higher expected rates of return would result in even greater losses of future income.

Just imagine what you could accumulate over time with an even bigger starting balance, and how cashing it out too early could impact your retirement lifestyle.

As it turns out, there are much better options available than cashing out.

Many employees who leave their jobs opt to roll their 401(k) balance to either their own IRA, or to their new employer’s workplace plan. That avoids any income taxes or penalties, and allows your balance to keep growing on a tax-deferred basis, in the case of a traditional pre-tax 401(k). The overwhelming majority of rollovers are to individual IRAs, says a new study by Alight, with workers electing 10-to-1 to move money to their own IRA plan.

The Takeaway: We work with several young professionals who are building wealth through workplace savings and individual accounts. It’s not unusual for them to switch jobs, and one of the most common questions they ask us is how to handle their terminated 401(k) plans.

If you leave your employer, there are several ways to handle your terminated 401(k). You may be able to leave it behind in your former employer’s plan, but be aware that many will force you to cash out or move plans with smaller balances. Plus, we normally do not recommend leaving an “orphan” plan behind at a former employer. Small plans, in particular, may be subject to disproportionately high administrative fees and former employees run the risk of “losing” their accounts over time. “Former employers may terminate plans, change providers, go out of business, be acquired, or change the company’s name,” warns the Brookings Institution.

Rolling the plan to an IRA under your control or a new employer’s plan are typically the best options for most people, as they avoid immediate taxation, leave you in control, and ensure your funds keep growing for the future. Cashing out and paying taxes and penalties is usually the worst alternative.

Rollover procedures and plan options can be complex, so be sure to ask your financial advisor to weigh in on the best decision for you, and help you complete your rollover without triggering any IRS tax penalties.

¹For illustrative purposes only. All investing involves risk, including the possible loss of principal. Future investment performance cannot be guaranteed. Investments offering higher potential returns include larger risks of loss.

← George Washington University Panel Explores Financial Literacy Challenges
Quote Of The Week: Living Into Your 90s, And Beyond →