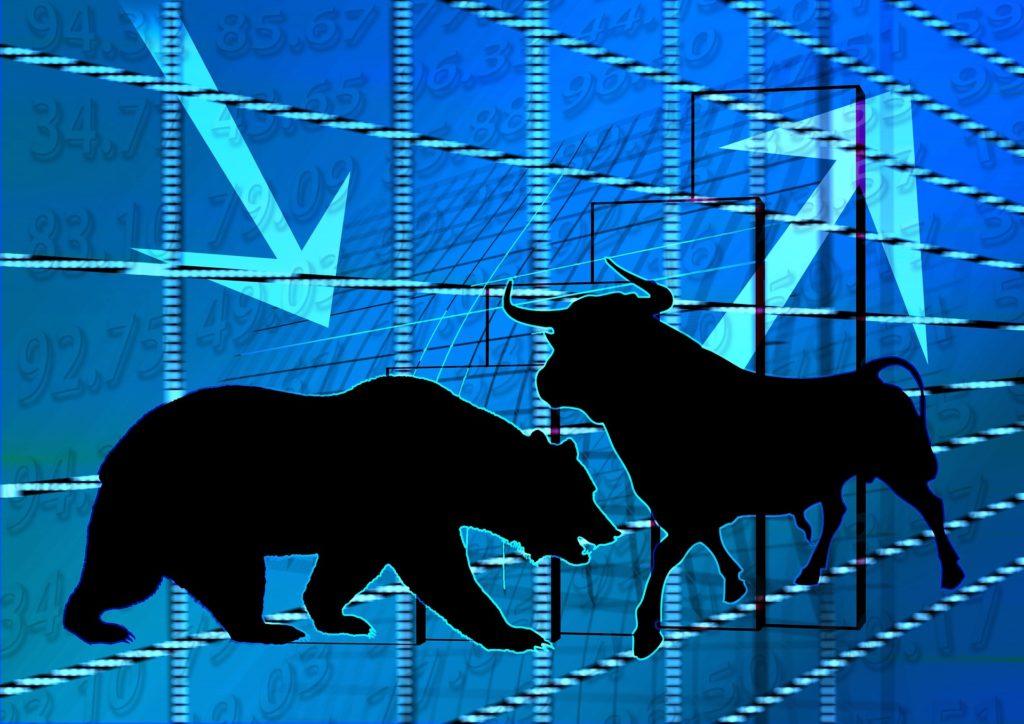 Is watching the financial news making you nervous?

This week’s stock slide has undoubtedly unnerved a few people, but let’s recall that these pullbacks are normal and expected.

We usually get a 10% pullback once per year or so (see the chart below), but it’s been so quiet and calm for over a year that we’ve forgotten what a little normal volatility feels like!

Let’s face it. We knew this was coming one day or another. We’ve had such a long run without a pullback, that it’s way overdue.

Tony Robbins (not my normal guru, but happy to give credit where it’s due) had an interesting observation in a column for MarketWatch.

The pullback is nothing to be scared about, he said. “It turns out that fewer than one in five corrections escalate to the point where they become a bear market. To put it another way, 80% of stock-market corrections don’t turn into bear markets. If you panic and move into cash during a correction, you may well be doing so right before the market rebounds.”

And keep in mind, this isn’t a correction yet (and also, might I add, no one is expecting a recession now either). A correction is the term we give to a pullback of 10% or so, and the market is not there yet. Everything that’s giving the market the jitters – rising interest rates and a hint of inflation – has been expected for months. No surprises here. (And a quick side note: mildly higher rates are overwhelmingly positive for most yield-starved consumers, who have more to gain than lose from rate hikes).

The Takeaway: Ignore the market noise and stick to the plan. Everything that’s happening now is expected, and all are by-products of a strengthening economy that is finally recovering from the 2008 global recession.

And to put things in some perspective, recall that the stock market crash that occurred on Black Monday October 1987 was a 508 point decline but amounted to a staggering 23% decline on the Dow, given 1987 stock market levels. The equivalent today? A 5,767 drop in the Dow.

And P.S. – the stock market that year, in 1987, bounced back and closed the year in the black.