Quote Of The Week: “Savers Still Feel The Pain” 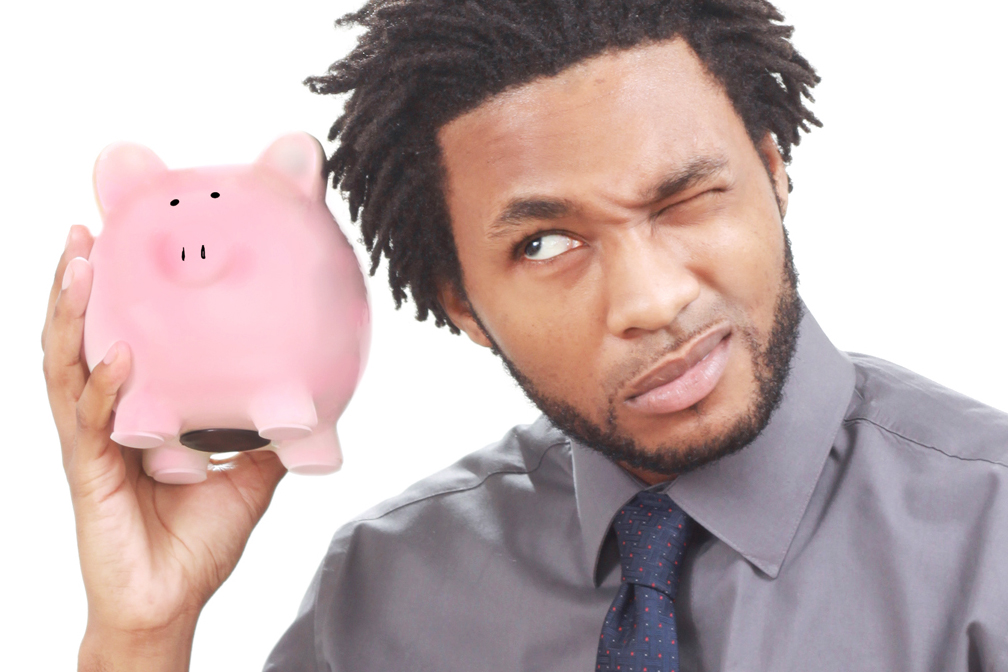 How much are you making on your  bank savings accounts? Try 0.16%.

That’s what is being paid on average across the U.S.

That skimpy rate is inflicting pain on American retirees and other savers.  They’ve given up almost half a trillion dollars in earnings over the recent years, as a result of low-rate policies. Here’s what Janet Bodnar of Kiplinger’s Personal Finance magazine has to say:

“The Fed’s seven-year-long policy of keeping short-term interest rates near zero has meant lean years indeed for savers. A study by the Swiss insurance firm Swiss Re estimates that the Fed’s policy has cost U.S. savers $470 billion – and that’s after factoring in the effect of lower rates paid by borrowers.”