Seeking A Winning Mutual Fund? Make Sure The Fund Manager Has Skin In The Game 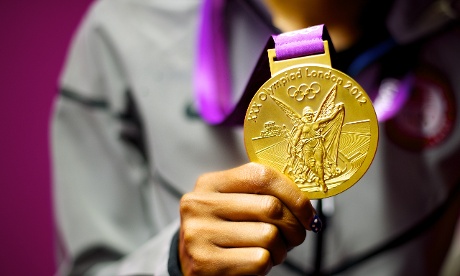 Want a winning fund? Pick a manager who has skin in the game, like $1 million or more of personal money invested in the fund.

Want an insider tip to picking a winning mutual fund?

Look first to see how much of his or her own money the fund manager has invested in the fund.

A fund manager who “eats their own cooking” – meaning who has invested lots of personal money in their own fund – is more likely to generate consistently good investment results.

While not a guarantee, it shows confidence in the fund’s investment strategy and a commitment to long-term results.

“I can’t think of why anyone should invest in a fund that its own manager doesn’t invest in,” says Russel Kinnel, Director of Fund Research and Editor at Morningstar FundInvestor.

Certain fund companies – including many on our favorite “go to” list – are known for investing very heavily in their own funds. At well-respected Dodge & Cox, a hefty 60% of managers had over $1,000,000 invested in the funds they manage.

Firms like Royce, Janus, Artisan and American Funds also put their money where their mouth is.

“High levels of ownership are particularly common — and especially important — at boutique firms, which often offer more “high conviction” funds. All but two of the 14 funds at Artisan Funds, for instance, are run by managers who have at least a million bucks in their portfolios,” says Barron’s.

And at Janus, managers receive incentive pay — roughly a third of total compensation — that goes straight into the funds they run, to be vested over four years, reports Barron’s.

Financial Tip: We also prefer funds, and fund companies, that tie the manager’s compensation to long-term performance, such as how a fund has done over a three-to-five year period. Fund managers who are incentivized based on short-term or quarterly performance tend to take unnecessary risks as they try to “shoot the lights out.” That can lead to volatile, crash-and-burn performance, not at all conducive to building wealth over time.

← Boomers’ Advice: From “Don’t Trust Anyone Over 30” To Joining AARP
Take Me Out To The Ball Game! →