Stock Market Trending Toward New Highs? Or Ready To Crash? What Valuations Can’t Tell You 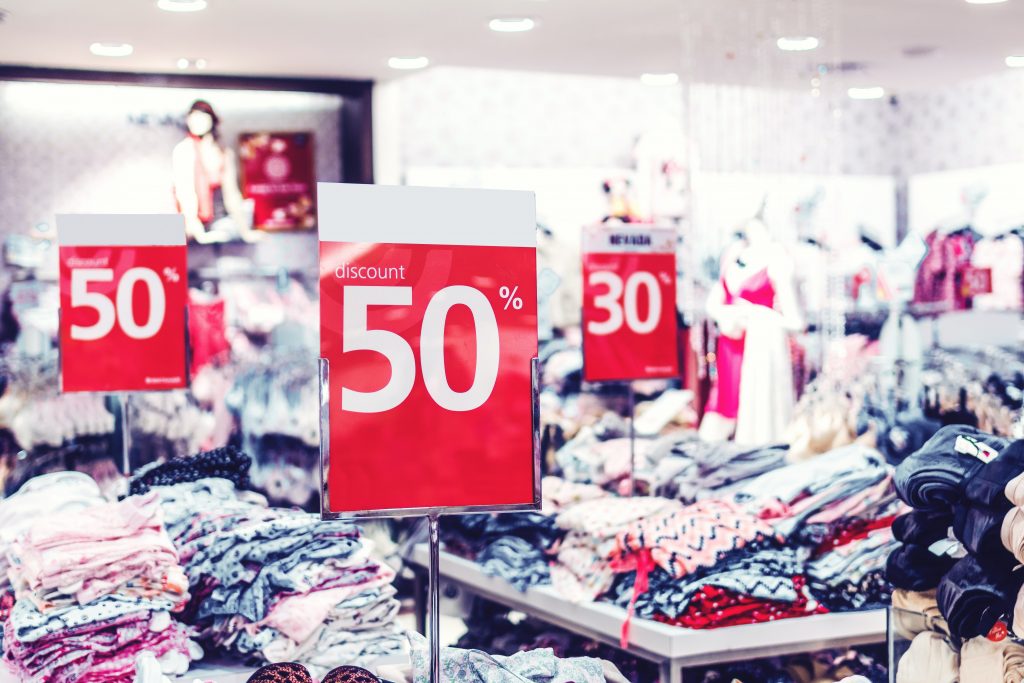 Stocks on sale? Or super pricey? It doesn’t usually mean much about where the market is heading. (Photo: Artem Beliaikin/Unsplash)

How many times have you heard someone say they were hesitant to invest in the stock market because “prices were too high,” or price/earnings ratios were above average levels? It’s not uncommon to hear opinions like that, as investors struggle to make sense of the market and draw conclusions about its future direction.

Unfortunately, while it’s true that stock valuations can be high – or low – making generalizations about what that really means can get you into investment trouble.

Stock market valuations are actually very poor predictors of where prices are headed over the near-term, so those fancy ratios you hear so much about are almost meaningless when it comes to predicting whether the market is headed up or down over the next 12 months.

Valuations do matter … but only over the long-term

Valuations do matter, but only over longer-term periods, like five to ten years, and even so, have much less impact than you would think.

“Valuations have an undeniable impact on investment returns. The higher they are, the lower future returns tend to be,” writes Alex Bryan, CFA, Director of Passive Strategies for Morningstar, in a March 2019 article on market valuations.

When stock prices are low, and you’re buying “on sale,” you’re more likely to make money over the longer-term holding period. Similarly, buying at high prices now will normally mean you will make less money over the next decade.

The short-term is unpredictable

But when it comes to predicting whether the market will be up – or not – a year from now, today’s stock valuations (or general price levels) are almost meaningless.  Are they high and going higher? Or high and just waiting to deflate? According to Bryan, stock valuations explain only 6% of the variation in stock returns over the next 12 months.

Even over 3- and 5-year holding periods, today’s stock valuations aren’t that meaningful. They explain only 15% of price variations over the 3-year period and only 18% over the 5-year period.

Valuations are just one of many variables

So if valuations don’t matter that much, what does matter?

As part of its research, Morningstar compared test portfolios to see if investing in lower valuation stocks (with lower p/e’s and more of a value orientation) would beat a portfolio invested in higher valuation stocks. It didn’t.

The takeaway for the average investor

What’s the takeaway from Morningstar’s research?

Valuations do matter and it isn’t smart to totally ignore them. But p/e ratios and other valuation measures (including Shiller’s CAPE) are “unreliable predictors of future performance” says Morningstar, especially over the short-term.

For that reason, high market valuations shouldn’t stop you from investing in stocks, or significantly change where you invest, because other variables matter more. And don’t think that investing in cheap stocks will deliver better returns. Often, cheap stocks just get cheaper.

While valuations do revert to the mean, they don’t always do so quickly. That means that expensive markets can stay expensive, and cheap markets can stay cheap, for a long time, and probably longer than you are willing to stay invested, patiently waiting for a market shift.

The best bet for most investors? Stick to a broadly diversified portfolio and a buy-and-hold investment strategy, as market timing often backfires and can leave you worse off than when you started. “Low valuations don’t necessarily point to bargains,” says Bryan. Control the critical variable under your command: your investment behavior and savings strategy. Be patient, ignore the investment noise, and give the markets time to work their magic.

← We Love To Work With Women Clients, And It Shows!
Quote Of The Week: Women Save, Men Invest →