The Biggest Debtor: A Cautionary Post-“Brexit” Tale For Island Economies? 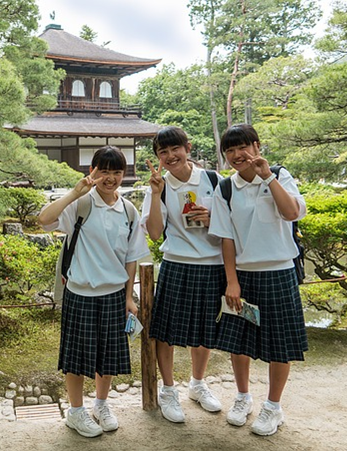 Young people are in short supply in Japan, where more than one-quarter of the population is over 65

Which country is the biggest debtor on the planet?

If you guessed Greece, you’re wrong. Greece’s debt is a relatively svelte 177% of GDP (a measure of the country’s annual economic output).

No, the biggest debtor of all is Japan, whose debt amounts to a whopping 230% of its GDP, according to stats from Trading Economics.

And some of the reasons behind Japan’s dilemma may surprise you, especially in light of last week’s “Brexit” vote.

The root of the problem is a declining and aging population, aggravated by Japan’s resistance to immigration (in many countries, including the U.S., younger immigrants and their higher birth rates rejuvenate the population and provide plentiful consumers and workers).

Japan has suffered repeated recessions and can’t seem to light a fire under growth. It has turned to a debt-fueled stimulus program to make up for consumers’ unwillingness to spend.

Fortune magazine recently called Japan “the globe’s most chilling cautionary tale” as its economy and its population shrink.

The U.S. may not be far behind, cautions Carl Weinberg, the influential chief economist of High Frequency Economics, who warns that other major economies might follow along the Japanese path without changes to policy.

← Quote Of The Week: “A Crisis Point For Personal Finance”
10 Quick Things To Know Right Now About Brexit →