Trade Wars: What Will Happen With China? 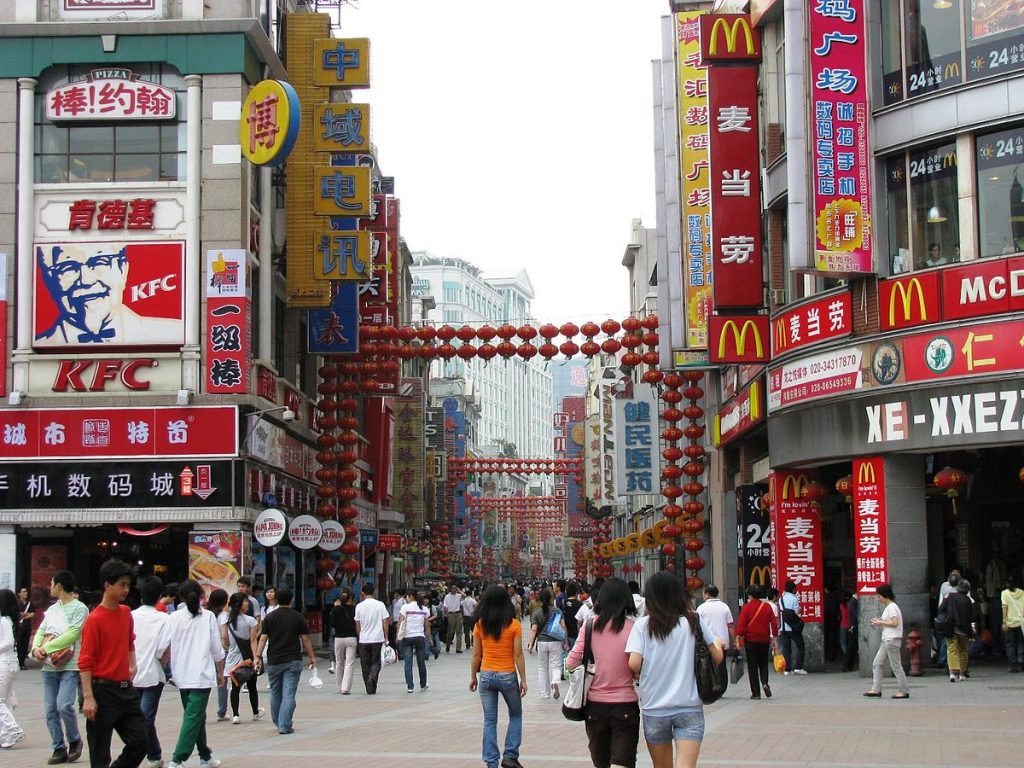 No country is as much in the trade crosshairs as China. If a trade war breaks out, what would be the impact on China and on U.S. citizens invested there?

Investment experts at Matthews Asia, a San Francisco-based investment firm specializing in Asian and Pacific investments, say forecasts that a trade war will seriously damage the Chinese economy “are based on an outdated understanding of that country.”

“A trade war would have only a modest impact on China,” argues Andy Rothman, Investment Strategist at Matthews.

That’s because the Chinese economy has evolved, and is no longer export-driven. Domestic consumption now accounts for the majority of China’s economic growth and more than half of its GDP. Exports are a much smaller part of the economy than they were years ago.

Any tariffs, argues Matthews, will probably be passed on in the form of higher prices to U.S. consumers and lower profit margins for U.S. importers. In fact, two-thirds of the 25 largest exporting companies based in China are actually foreign-owned.

Like many other U.S. fund managers, Matthews invests in Chinese companies selling goods and services to Chinese consumers, which is “the largest and fastest growing part of the economy.”

Did you know?  General Motors sells more vehicles in China than it does in the U.S., and China accounts for about 20% of GM’s global earnings, says Matthews.

← The Kids Are Alright: The Rise Of The Millennial Workforce
Retiring In Florida: Here’s What It Really Costs To Live The Dream In 3 Different Cities →