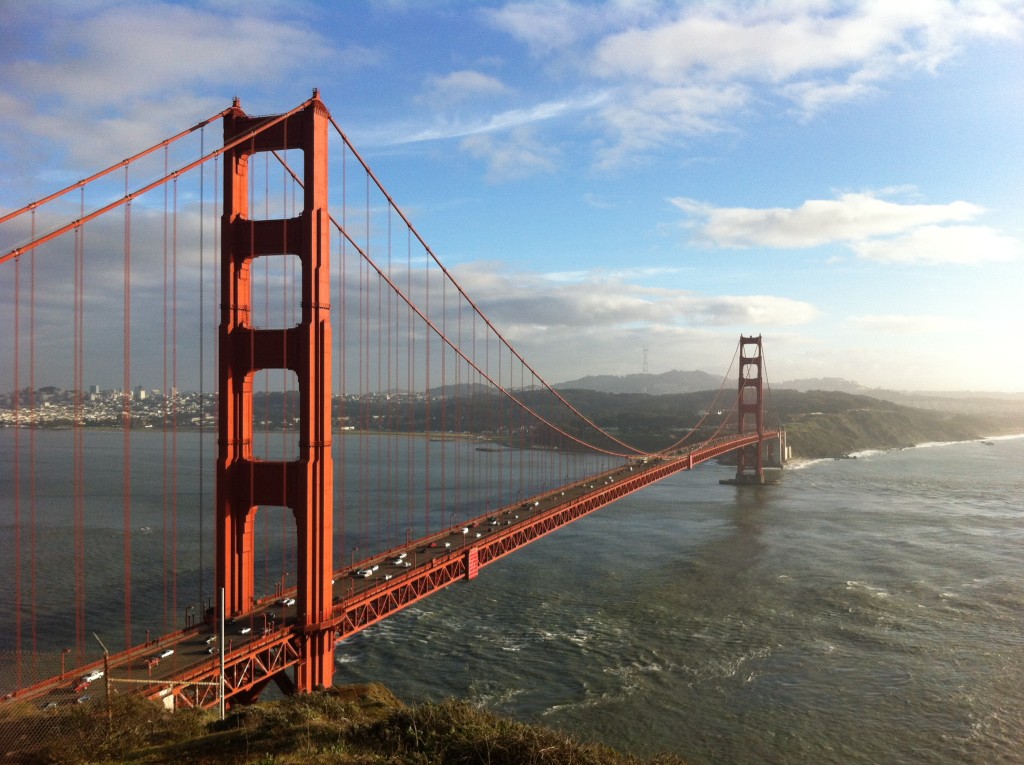 The high cost of living in the Bay Area seems to make everyone feel poor.

How much money does it take to be rich?

Turns out, it depends on where you live, according to surveys conducted by broker Charles Schwab with investors across the U.S..

Here’s what you need at your disposal to make it into the upper crust:

$8 million: Want to join the nation’s top 1%? You’ll need assets of almost $8 million to make it into the nation’s wealthy elite.

$6.4 million: Assets needed to be considered wealthy in pricey San Francisco. Bay Area residents call the local cost of living “unreasonable” and estimate you need a cool $1 million just to be called “comfortable.”

$3.03 million: Wealth is a bit more affordable in still-prosperous Washington state. You’ll need just over $3 million to make the cut in Seattle.

$2.5 million: What residents of Chicago say you need to be wealthy in the Windy City.

$1.25 million: The nation’s capital is one of the richest areas in the U.S. In fact, six of the top 10 counties for highest median income are located in the Washington suburbs. But residents still seem to share middle-class values. They say it only takes a little over $1 million to qualify as wealthy in their neck of the woods. 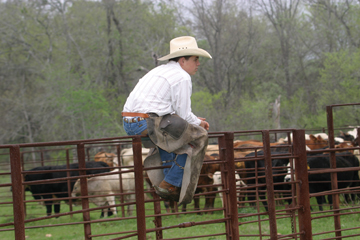 $670,000: It could be the oil bust has lowered expectations in Texas, but Dallas residents think you can be wealthy with just under $700k.

The Takeaway: The pithiest definition of wealth may be that coined years ago by Robert Frank in his Wall Street Journal blog: The Wealth Report. According to Frank, rich is simply “twice whatever you make.” It just goes to show; it’s all relative.

Robert Frank, the 1%, wealth by state, wealth in America