What Those Recession Headlines Really Mean 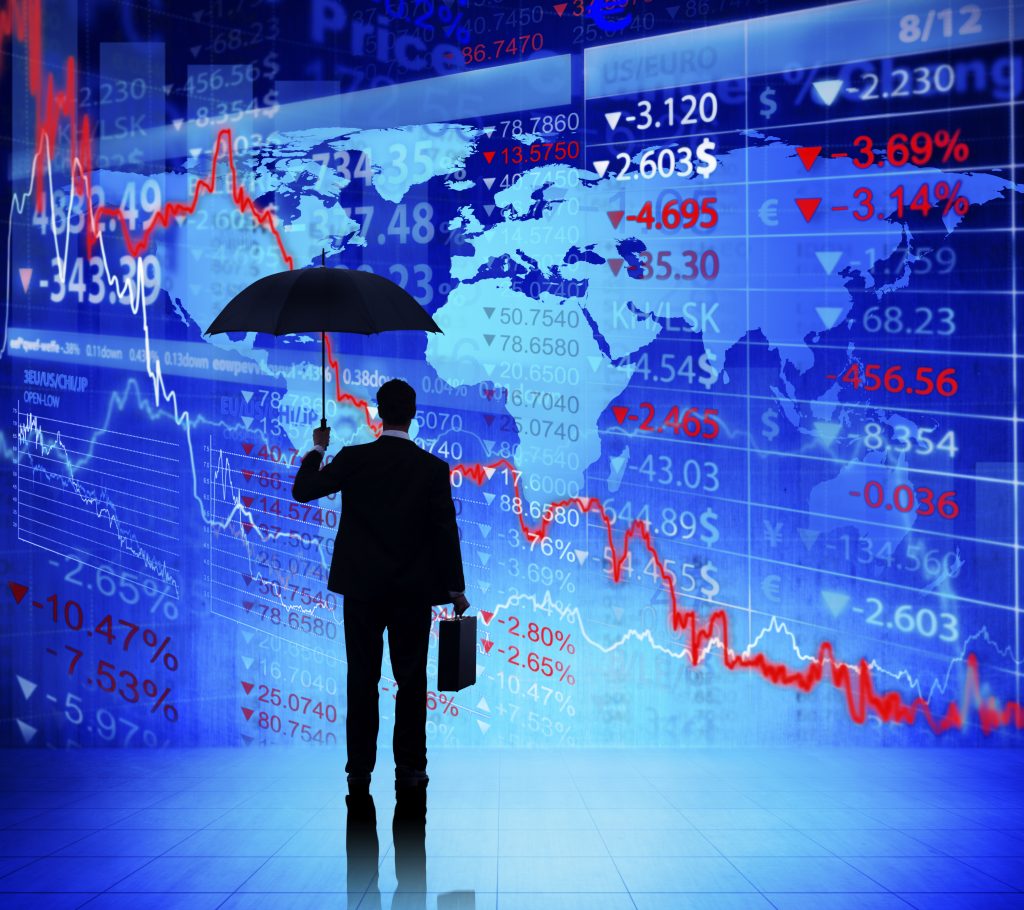 Many people reading last week’s news headlines may have concluded that a recession is just around the corner.

That would be a mistake.

Here’s a quick breakdown of what those headlines really mean:

Lower long-term rates can indicate slower growth ahead and presage a recession. However, interest rates have been extraordinarily low in the more than 10 years since the Great Recession, as a result of low inflation and heavy Fed intervention. It’s hard to say what “normal” is anymore. U.S. interest rates are significantly above international rates (many of which are negative). That disparity and the fear of worldwide economic slowing is helping to push long-term rates downward and create the inversion.

Does an inverted yield curve mean a recession is coming?

Contrary to what some financial pundits were saying, that does not mean a recession is here, or even that a recession is coming. In fact, it doesn’t really help pin down when or if the economy might be heading for a decline.

“Over the last 40 years, the yield spread … has turned negative roughly dozens of times prior, during, and after recessions. During the same period, the average time between an initial yield curve inversion and the start of the next recession has been 20 months, with a wide range of 9 to 34 months,” say experts at Innealta Capital, a strategic asset manager based in Texas. (Federal Reserve researchers say an inverted yield curve can precede a recession by a range of 6 to 24 months).

Bottom line: We need to keep an eye on the economy, but nothing is clear yet. It’s a warning signal, not a prediction.

Does a yield curve inversion mean it’s time to sell?

It hasn’t in the past. Stock markets may continue to climb higher for months after a yield curve inversion, meaning there is still the potential for plenty of upside in the markets.

Does global slowing point to a recession?

Not necessarily. The world economy is slowing, but the U.S. economy is significantly stronger than many of its trading partners overseas. There is no indication that a recession in the U.S. is imminent, and the U.S. consumer is still healthy due to strong employment numbers.

However, that does not mean that political gridlock in the U.S. and trade tensions with our partners are not creating a worrisome and potentially dangerous situation. “It is clear that the global economy is threatened by a number of factors, but the inverted yield curve in-and-of-itself is not necessarily one of them,” say market strategists at J. P. Morgan.

It’s likely we’re returning to a period of greater volatility in the markets. At some point, there may be a market correction or pullback, but that’s hardly unusual. Market pullbacks are a normal and healthy occurrence, and volatility is more the norm than the exception. It doesn’t mean that it’s not a good time or place to invest. It just means we have to invest smarter.

Want some more background? Take a look at our previous articles “Take A Deep Breath. Market Pullbacks Are Normal” and “Yes, The Market Is Overdue For A Pullback.”

If stocks are volatile, should I buy more bonds instead?

Market timing, or changing your investments to fit short-term market developments, is usually an unsuccessful exercise that results in your selling low when the market goes down and buying back when the market is higher. Selling in anticipation of a future recession can result in you getting the timing wrong and doing more harm than good to your portfolio.

That said, now is a perfect time to make sure you are in the right investments. If you’re not, you still have time to get it fixed.

What’s right for you is a function of your investment time horizon, risk tolerance, personal situation, and your investment needs and goals. We work with clients to determine an investment strategy and allocation that’s best for them.

We believe most investors should include bonds in their portfolio to help generate income and reduce volatility. However, with interest rates at historic lows, we are concerned that a portfolio with too much in bonds and other low-return investments can potentially cause investors to fall short of their income and growth needs, and not be able to maintain the lifestyle they seek. In some cases, that can present an even greater risk than the risk of a market pullback or recession.

If you are worried about a potential future recession, the best way to protect yourself today is to make sure you have the right portfolio for your needs. We are always available to consult with clients about their investments and what steps they can take to protect themselves from an uncertain financial future.

← Downsizing In Retirement: Tips To Make It Work For You
How To Spot A Scam, From One Of America’s Greatest (Former) Con Men →