By Mari Adam on November 3, 2021 in Investing, Retirement, Tax 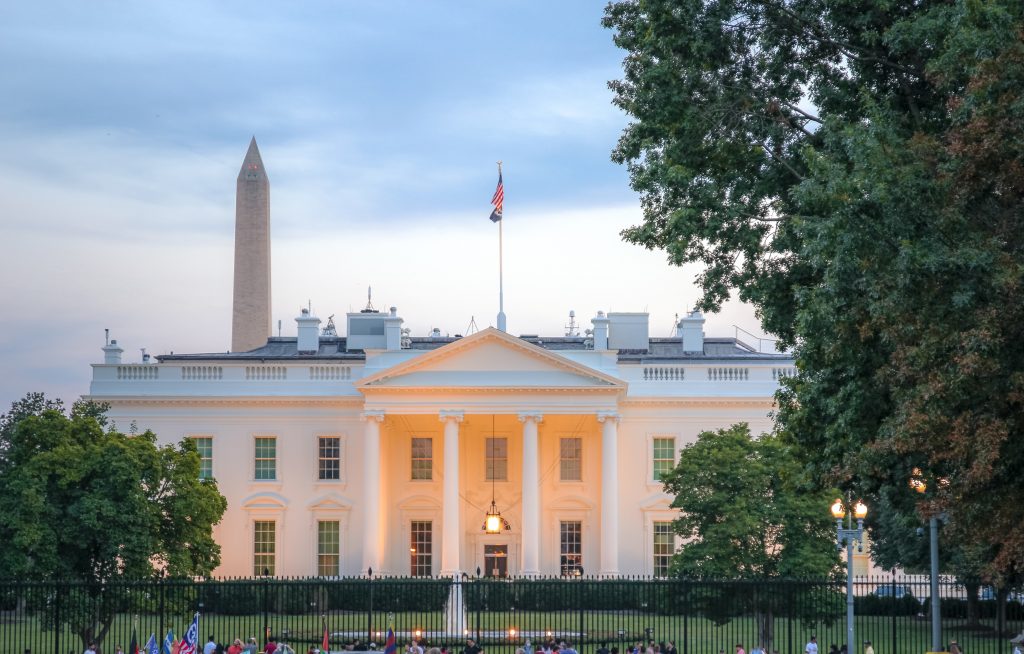 Photo by Ana Lanza on Unsplash

The White House has just released the $1.75 trillion framework for its social and climate-related Build Back Better plan and clients will be relieved to hear that, as of now, it does not contain the disruptive tax, retirement or estate tax measures that they may have been fearing.

One caveat. Let’s keep in mind that this proposal has not yet been voted on and is not yet law. That means that changes are still possible as the proposal is fleshed out and works its way through both houses of Congress. But based on what has been released, we’re relieved to see that most of the painful measures that would have affected our clients have been removed from the framework.

Here’s what we believe is NOT in the bill:

Here’s what it DOES currently include:

The Takeaway: For all the people frantically undertaking last-minute estate and tax planning maneuvers in anticipation of higher income and estate tax rates, you’re “saved by the bell” this time. Consider this a dress rehearsal.

We expect continued pressures to raise taxes over time, so do make sure to get your basic, foundational estate planning in place and work with your financial and tax advisors to plan for a more rigorous future tax environment that may lower estate tax exemptions, and leave less income for you by sending more to the government.

We can help you evaluate potential investment and tax moves that can capture current deductions, make your portfolio more tax-diversified, and protect you in retirement from sudden changes in tax policies that could leave you vulnerable.

We’ll be bringing you more details on the Build Back Better proposal as it firms up, and will continue to share with you tax-saving moves that can benefit you and your portfolio as we approach year-end.

← Women Edge Out Men When It Comes To Investment Returns
On Veterans Day 2021: Honoring All Those Who Have Served →