Who Says Bull Markets Have To Die Of Old Age? 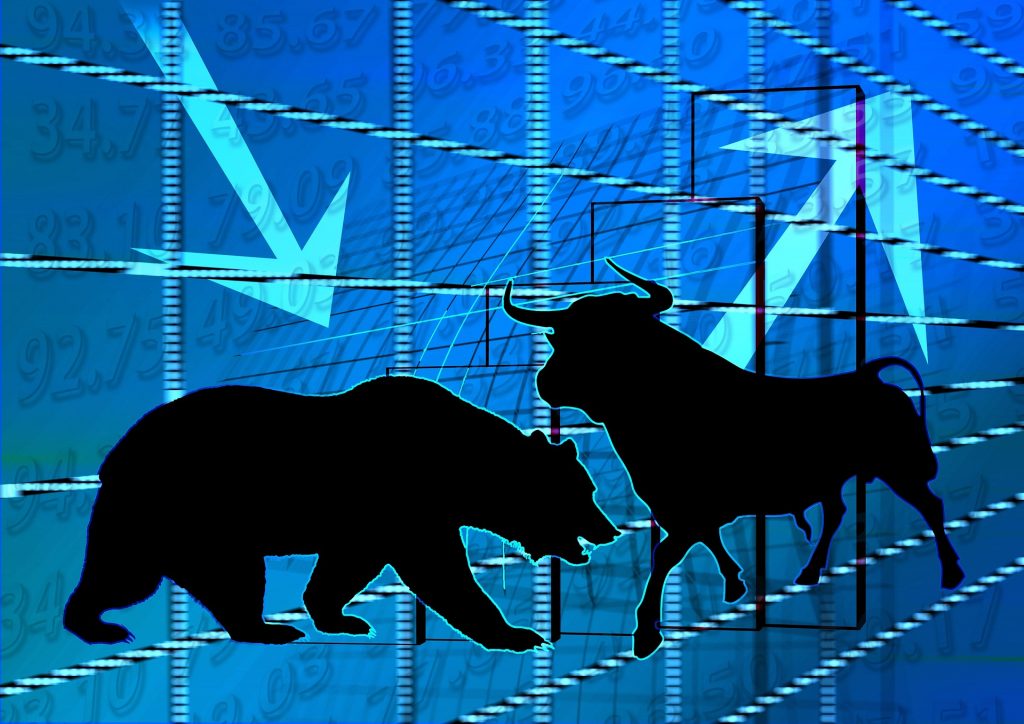 Pick up the paper nowadays, and you’ll see that almost everyone is forecasting an end to the bull market and a budding recession in 2019 or 2020.

Why? The current expansion is getting a little long in the tooth, they say. Based on its duration and other economic factors, this bull market should be coming to an end soon.

But there’s a contrarian voice coming from strategists at Northern Trust, one of the largest asset managers in the world.

They say it’s possible that the U.S. growth machine will just keep chugging along.

They say you shouldn’t look at the duration of the bull market, but at its magnitude, and based on that, the expansion still has room to run. In fact, they predict another five years of mild but positive growth, saying a recession is “not likely.”

Even though the current expansion has lasted a long time (over 100 months by most calculations), economic growth is still sub-par. The economy has grown only about half as much as it did in previous expansions in the 1980s and 1990s. To match previous growth trajectories, without getting played out, the economy would need to keep growing at a moderate pace for 5 more years. That is, in fact, what Northern Trust market strategists predict.

The Takeaway: No one knows what the future will bring, especially when it comes to economic growth and market returns. But if these forecasts are right, you’ll want to stay invested in growth investments for several more years. That doesn’t mean you should take on more risk than you’re comfortable with, but don’t let pessimistic assumptions about how long the bull market should last cause you to bail on this market prematurely.

Read our previous article: Is This Bull Running Out Of Steam?

← Giving Smarter: Using Your IRA To Make The World A Better Place
$1 Billion In Unclaimed Treasure For The Taking. Could It Be Yours? →