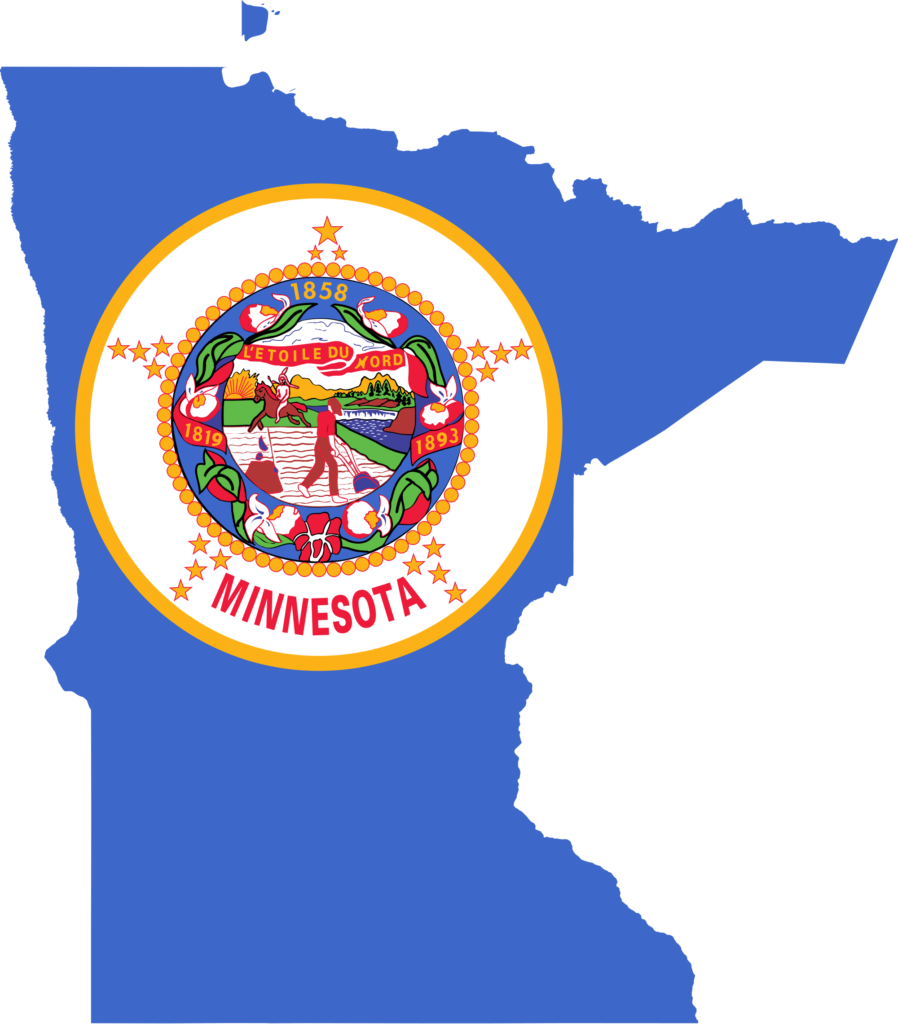 Are you living in one of the least tax friendly states for retirees?

That’s the case if you live in Connecticut, Indiana, Kansas, Maryland, Minnesota, Nebraska, New Mexico, Utah, Vermont, or Wisconsin. Those are the worst 10 tax states for retirees.

The absolute worst state for retirees in terms of their tax bill, according to Kiplinger magazine, is Minnesota, which taxes Social Security, pensions and retirement account distributions.

(In Minnesota’s defense, those state taxes do seem to be put to good use. Wikipedia says the state’s standard of living is among the highest in the United States, and the state is also among the best-educated and wealthiest in the nation.)

Among the most tax-friendly states? Florida, of course.

← Quote Of The Week: Why You Should Start Investing Now
Hold The Roses. Here’s What Women Really Want. →