Roth Conversions and Back Door Roths: What To Know Before It’s Too Late 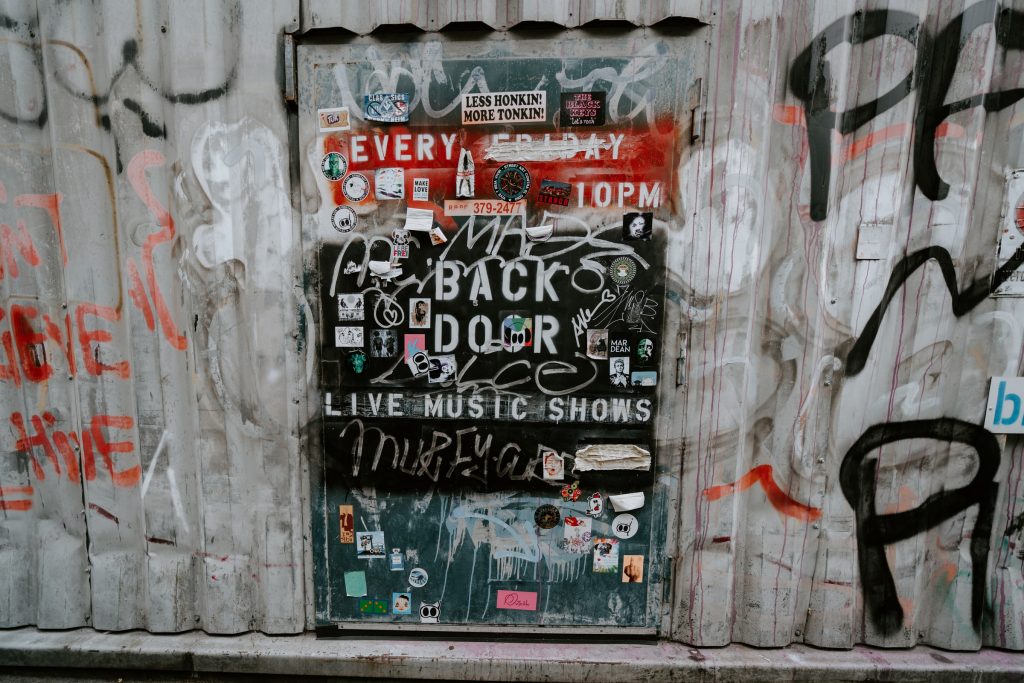 Is the backdoor Roth closing for good? (Photo by Claudio Schwarz on Unsplash)

The headlines are scary. Are Roth conversions going away? Should you rush to convert now before it’s too late? Is this the end of backdoor Roths? And what is a backdoor Roth anyway?

In all fairness, the headlines are confusing and are running a few steps ahead of reality. Keep in mind that, when it comes to changes in Roth IRA rules, it is still just speculation. The proposals we’ve seen outlined in the headlines are just drafts, and it’s hard to say whether none or all of the proposals may become law.

So, let’s take a deep breath and break down what you really need to know now about Roth IRAs, and how you may be affected by potential legislative changes ahead.

You can still contribute to a Roth, regardless of income, if you are enrolled in a workplace 401(k) plan that offers a Roth option. This is the case in 2021 and is not likely to change. This is a great option for many people. Let’s say you are age 45 and you contribute the maximum of $19,500 to your 401(k). (The maximum is $26,000 in 2021 if you are age 50 or over). As an example, you can direct $10,000 of your contribution to the deductible, traditional portion of your 401(k) and $9,500 to the non-deductible but ultimately tax-free Roth portion of the account. Of course, not all 401(k) plans offer both traditional and Roth options, but this is a valuable alternative – open to workers at all income levels – that is likely to remain on the table next year without any substantive changes to the law. What makes the Roth 401(k) option attractive to higher income workers is that they can still contribute even if their income exceeds the Roth contribution threshold.

When Roth IRAs were first rolled out, you could convert traditional IRA funds to a Roth only if your income fell under a $100,000 limit. That restriction was done away with in 2010, probably because Congress realized it was cutting off a great source of tax revenue. Now, people of all income levels can convert IRA funds to their Roth accounts, which basically means taking money from their IRA, pre-paying the income taxes, and stuffing that money into their tax-free Roth IRA. The U.S. Government is onboard too. Roth conversions like this are a great source of current tax revenue for the U.S. Treasury.

What is a backdoor conversion and how is it different from a regular Roth conversion? Good question, and a key difference. A backdoor conversion converts non-taxable funds to a Roth, therefore it is not revenue-generating for the U.S. Government. That’s ultimately why this maneuver may be on the chopping block.

A mini conversion starts when you make a non-deductible contribution to your traditional IRA, for example. Even if you’re age 50 or over, the maximum you can contribute is $7,000. It’s non-deductible if you’re covered by another retirement plan and make too much money to meet deduction requirements. If that $7,000 account is all the IRA money you have in the world, you can convert it to a Roth IRA and pay $0 tax, due to the intricacies of the IRA pro-rata tax rules (basically, 100% of your IRA funds are after-tax contributions, so 100% can be converted tax-free). Note: If like most people, you have other pre-tax IRA funds elsewhere, this technique does not work.

Might Congress want to do away with the mini backdoor Roth? Perhaps, as it generates no revenue. However, the $7,000 maximum annual contribution makes this somewhat of a small potatoes issue, and the formulas to ban these transactions might complicate other more legitimate conversions. My guess is that this technique will survive as the dollar amounts are small and the move benefits middle-class as well as wealthier people. However, if you plan to do a small backdoor Roth in 2021, go ahead and do it now, just in case.

Mega backdoor Roths are a different story. First of all, let’s be clear. Despite the amount of ink devoted to mega backdoor Roths in the press, I don’t believe that they are as common as you might think. I’ve seen relatively few people carry out or even contemplate these mega backdoor transactions. Mega backdoor Roths require making large after-tax contributions to your workplace 401(k) up to the maximum permitted by law, then converting those non-taxable amounts to a Roth, usually by withdrawing them from the 401(k) plan.

Many 401(k) plans don’t even permit this, and the majority of people mourning the imminent death of the mega backdoor Roth would probably never have done them, or be eligible to do them, in the first place. The “trick” is managing to get more of your already-been-taxed-money into a Roth, to allow for tax-free compounding going forward. What’s potentially unfair about this? The technique is only available to people participating in certain types of 401(k) plans, so it’s not an option that’s available equally to all. While these plans are undoubtedly beneficial to the people taking advantage of them, I would not be surprised if Congress did seek to level the playing field by shutting the door on these mega backdoor Roths by eliminating after-tax contributions to 401(k) plans.

Keep in mind that even if this happened, workers would still be allowed and encouraged to make Roth 401(k) contributions (option #2 above) up to the maximum annual amount ($19,500 for under 50, $26,000 per year for age 50 and over). But if your heart is set on completing a mega backdoor Roth for 2021, better get moving and get it done sooner rather than later.

The Takeaway: The first takeaway is to take a deep breath and not panic. Many of the restrictive proposals being talked about in the media will likely never become law. Some may, and we’ll all shed a tear or two, but motivated clients will consult with their financial and tax advisors and find new and effective ways to meet their goals. After all, the ultimate secret to winning the savings game is to save consistently, to spend moderately, and to invest well over the longer time period. The rest, frankly, is just noise.