Will Your Tax Rates Go Up? 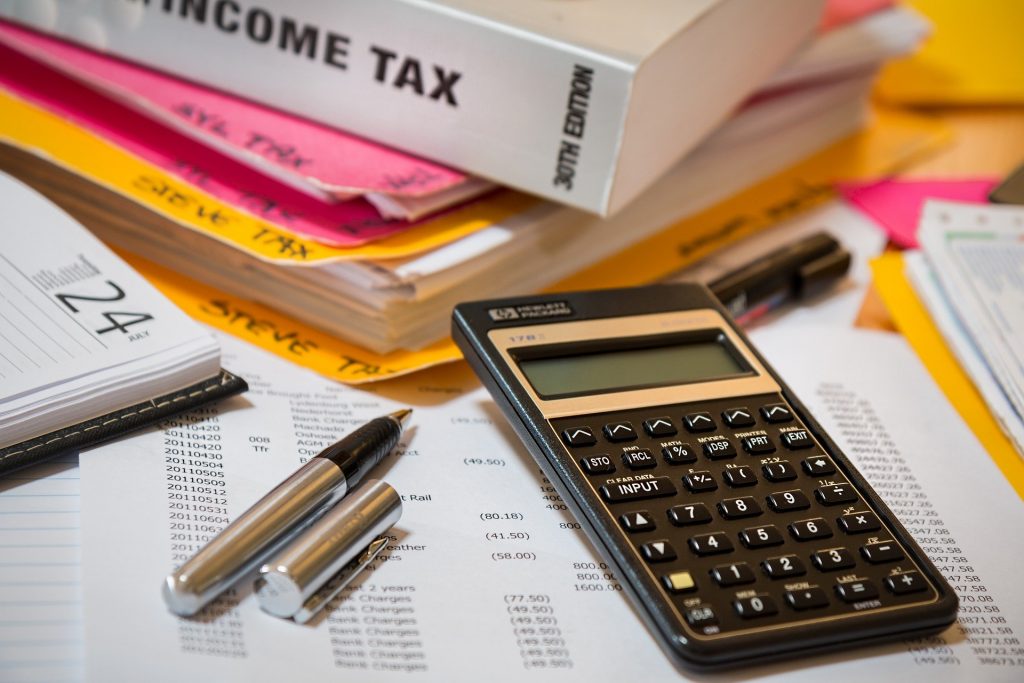 Taxes and the upcoming elections seem to be on everyone’s mind.

Many clients are asking whether they should expect tax rates to go up in the future. That’s an impossible question to answer without consulting our crystal ball, but a peek into the past might help give that question some historical context.

We can look at where top marginal tax rates have been since federal income taxes made their debut over 100 years ago.

As you may recall, federal income taxes first started in 1913. The original income tax form complete with directions was only 4 pages long. The highest tax bracket was a puny 7%.

My, my, how things have changed!

Now the forms and directions take up over 100 pages, and the top federal rate is more than five times what it was in 1913. State taxes, in those states that levy taxes, make the potential bill even higher.

That doesn’t mean, of course, that people paid 70% of their income to the government. Like now, rates started out low at lower levels of income, and progressively went up as people earned more. So an affluent taxpayer may have paid a tax rate of 70% on his or her last dollar of income, but the overall tax rate (total taxes paid on total income) would have been much more modest due to lower rates paid on the first dollars earned, plus the tax savings from deductions, exclusions, credits, and other bells and whistles.

One final takeaway: As shown in the graph, tax rates now are significantly lower than they were in those earlier days. Rates really started the long trek downward in the 1980s beginning with the Reagan Administration. That’s something we can be thankful for every April 15!

← Elections & Markets: What should investors do?
On The Road Again: 3 Things To Know About RV’ing And The Pandemic →