By Mari Adam on July 14, 2022 in Marriage and Divorce, Women and Money 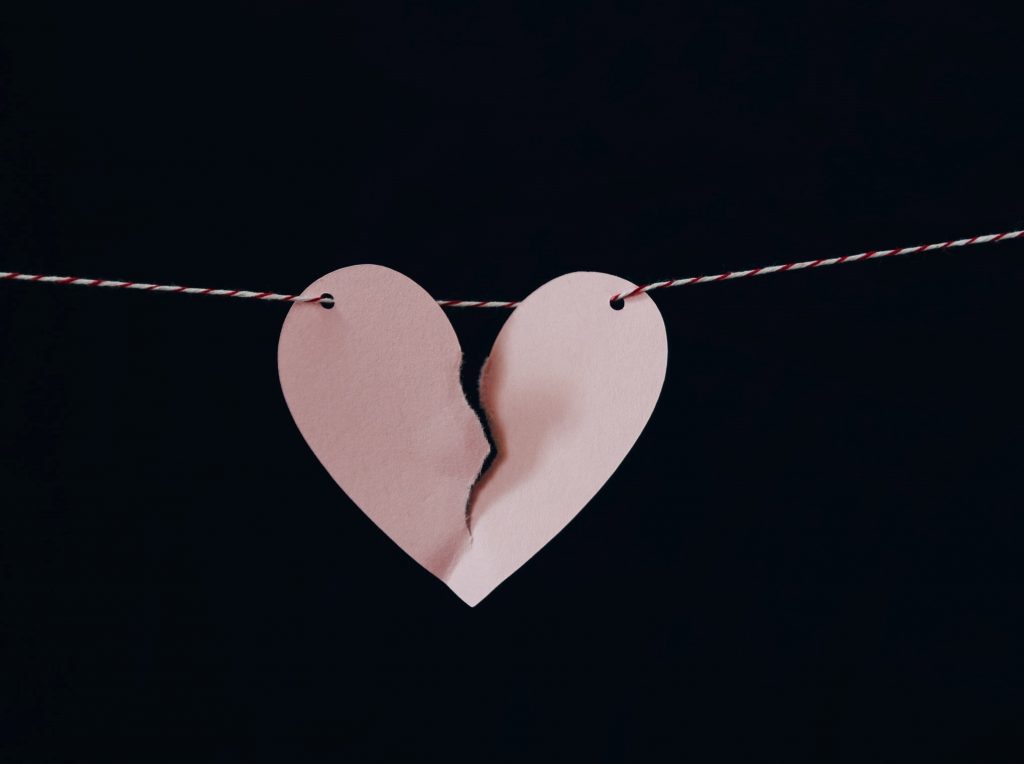 Floridians on both sides of the issue have been anxiously watching alimony reform bill SB1769 that was approved by the Florida Legislature and sent to the Governor for signature. This was a key piece of legislation for Floridians, including numerous clients, who are divorced or who are contemplating divorce.

The proposed reforms would have eliminated permanent alimony, changed how alimony payments could be modified or reduced at retirement, and established maximum alimony payments based on the duration of marriage. In addition, the bill would have retroactively affected thousands of already adjudicated cases, which would then be open to modification.

The bill would also have altered parental time-sharing assumptions. The reforms were opposed by the Family Law Section of The Florida Bar.

After consideration, Governor DeSantis vetoed the bill in late June, the third time that a divorce reform package failed to be adopted. As a result, none of the proposed changes will take effect.

← Bouncing Back From Market Rebounds
It’s Not Your Imagination. Scammers Now Targeting Your Cell Phone →