It All Started With The Vote: One Hundred Years Of Progress For Women 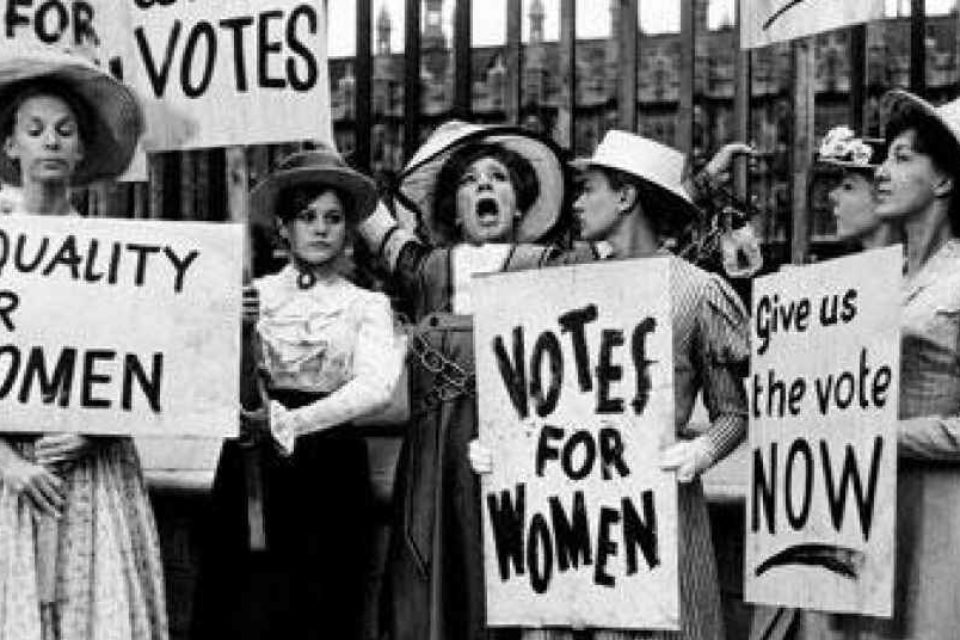 One hundred years ago this month, American women won the right to vote with the ratification of the 19th Amendment.

It was a long and hard fight, starting in 1848 and continuing through the Civil War, World War I, and culminating only in 1920 as Tennessee became the final state needed to ratify the 19th amendment and give women the political rights they had long fought for.

Women have come a long way since that day.

“In 1848, when the first women’s rights convention was held in Seneca Falls, N.Y., American women were deprived of legal rights in virtually all dimensions of their lives. They were excluded from higher education and most professions. When a woman married she lost all control over her finances. Any wages she earned went directly to her husband, and she couldn’t own property under her own name,” writes Ellen Carol DuBois in The Wall Street Journal.

Today, over 80 million women are registered to vote. They have made enormous progress along the path to economic freedom, advancing their educational achievements, economic rights and earning power since finally winning the right to vote 100 years ago. Women have entered the workforce in greater numbers, starting businesses, creating personal wealth, and contributing to their families’ welfare.

Women now control a reported 52% of personal wealth in this country and make 80% of household purchasing decisions. They are increasing their representation in elected public office, slowly climbing the business ladder to the C-suite, and flexing their leadership muscles in all realms of American culture and life.

But despite the enormous progress women have made, they still need to close the gap.

Women on average make 82¢ for each $1.00 earned by white male workers. Women of color, on average, earn even less. The typical woman has accumulated only 32¢ in wealth for each dollar accumulated by men, jeopardizing her ability to support herself, care for her family, and provide for her future.

Each day, we work with our women clients and women of the community to close that gap. We help women understand money and make good decisions that can lead them along the path to economic freedom. So this August 2020, let’s recognize how far women have come in the last 100 years. But don’t lose sight of how far we still need to go. We look forward to closing the gap with your support.

To learn more: The fight for women’s suffrage took over 70 years. Despite my undergraduate degree in political science, I never appreciated nor understood what a long, frustrating, and courageous battle it was until I watched The Vote on PBS. It’s powerful viewing and a gripping narrative. I strongly recommend it especially to next generation viewers who may think the struggle for civil rights is a recent invention. Best of all, it is available for free streaming via your local PBS station.

← Say It Ain’t So! Millennials Turning 40
Went To Cash In March? Why You May Regret It Now →