Majority of Women Say They Are Now “Primary Breadwinner”

By Mari Adam on July 24, 2012 in Investing, Retirement, Women and Money 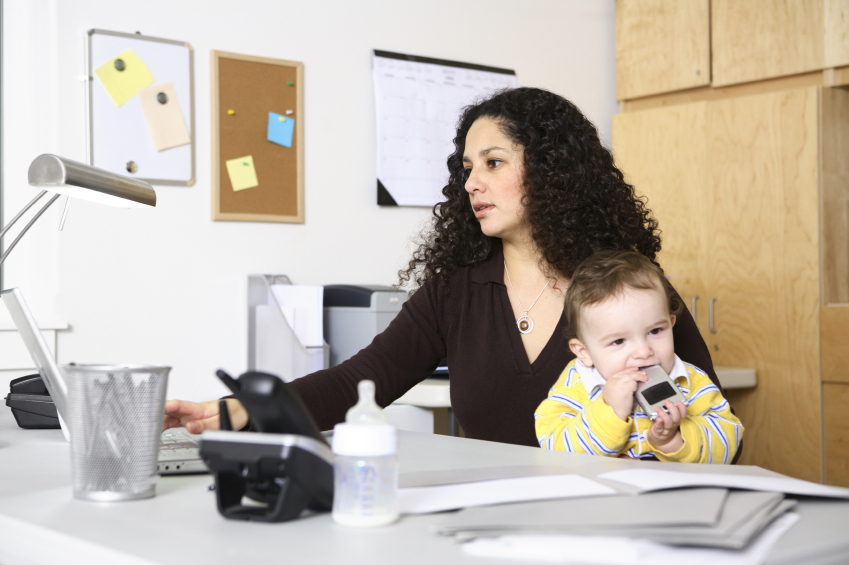 A majority of women now classify themselves as the primary breadwinner in the household, according to a new Prudential study.

According to the study, women “are more likely to be single than a generation ago, either as a result of being widowed or the decision to remain single, marry later or divorce. This is increasingly the case for women in their 50s or later.”

But here’s the problem.

Only 20% of these women said they “feel confident in making financial decisions.” (That’s about half  the figure for men). The study revealed that only one in 10 female breadwinners feels “very knowledgeable” about financial products and services.

Women increasingly say they lack confidence in achieving one of their most important goals – maintaining their lifestyle in retirement – and many report that “they are way behind or haven’t started planning for retirement.”

What’s one important factor that can help give women more confidence in their own financial future?

Women working with financial advisors report more confidence, save more money, and feel they are more likely to maintain their lifestyle in retirement. Women value the information and guidance they receive from their advisor, even when they like making their own decisions.

To read more, see the Prudential 2012-2013 study on Financial Experience & Behaviors Among Women.

← Where To Get The Best Deals On Your Cash
Retirees: Paying Off Your Mortgage Could Be Big Mistake →