Room At The Inn: How Baby Boomers Over 60 Are Forging New Careers As Airbnb Hosts 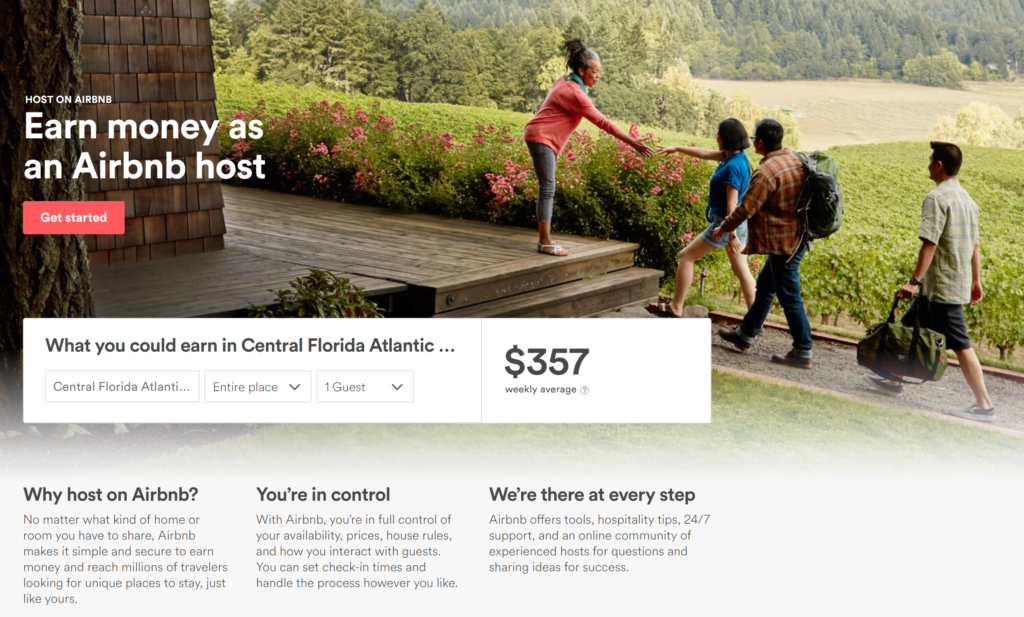 Baby boomers in their 50s and 60s are finding their newest gig in a surprising place. They’re supplementing their income by hosting visitors in their own home using services like Airbnb.

For some, it’s all about the money. Earning extra income by renting a spare room can make the difference between keeping their home or falling behind on the bills. Among all the popular gig economy services, Airbnb nets the most monthly revenue for freelancers, who earn on average an extra $924 per month playing innkeeper.

“Many of these older hosts have built up equity in their homes, but are struggling with basic expenses following crises such as the recession, illnesses or job losses,” says journalist Josie Huang for KPCC. Huang reports that in Los Angeles, one of the world’s biggest tourist markets, Airbnb generates $670 million a year in revenue.

In New York, seniors are also the fastest growing segment of the host community, according to Airbnb sources, who claim that over 3,000 hosts earned nearly $20 million in supplemental income to age in place, support their families, and make ends meet in retirement.

So while home sharing services like Airbnb have their share of critics – annoyed neighbors and zoning departments among them – advocates say the ability to share a home, and cover housing expenses, is an increasingly important tool of senior empowerment. 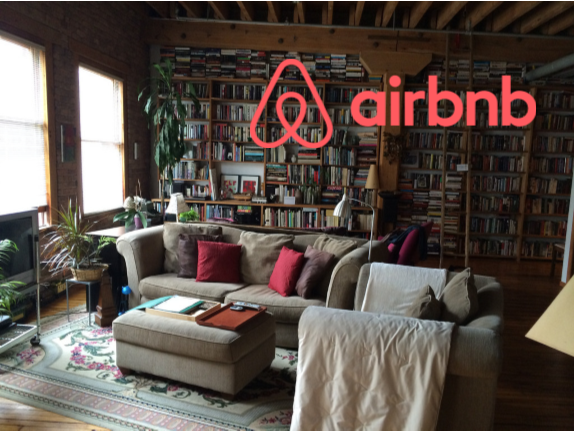 Of course, there are non-financial reasons to become an Airbnb host. Some boomers like the company, and enjoy making new friends and interacting with visitors from all over the world.

Whatever the motivation, people over 60 now make up half of all Airbnb hosts, and women are increasingly climbing aboard the Airbnb bandwagon.

Not only are women ages 60+ the fastest-growing segment of hosts, but they are also among the best-rated,  landing more 5-star ratings than any other demographic group, according to an Airbnb spokeswoman.  The company’s research shows the majority of senior women hosts are empty nesters who open their home to guests to make ends meet.

← Quote Of The Week: Training Women For The C-Suite
Client Advisor Rachael Grattan In New Mexico For Albuquerque Balloon Festival →