Women: Being Humble On The Job May Cost You That Next Promotion 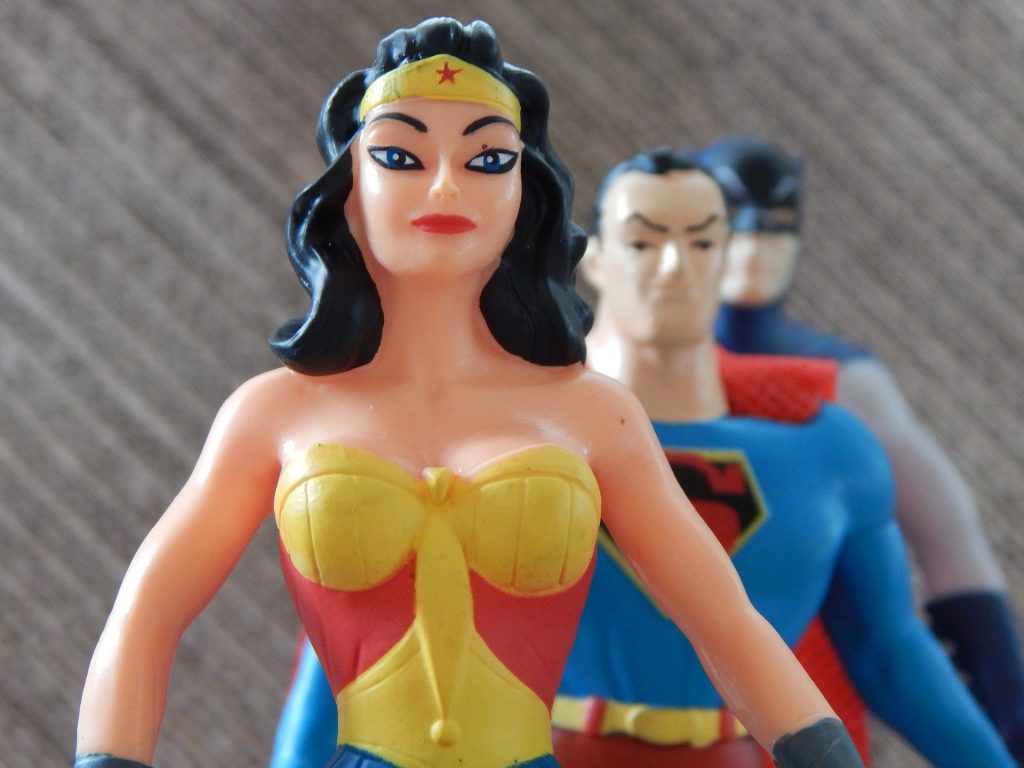 Women are finding that humility on the job front may be costing them big promotions.

The Harvard Business Review uncovered a large gender gap in self-promotion, or how you rate your own performance — with men rating themselves 33% higher than equally capable women. All participants in the study were given a test which was then rated objectively. Men rated their performance 61 out of 100, while women with the exact same score rated themselves 46 out of 100.

The problem? Higher self-promotion pays off, meaning men self-reporting higher scores were more likely to be hired and paid more.

Despite several attempts to close the self-promotion gender gap, the study’s sponsors found it to be extremely persistent. “Women systematically provided less favorable assessments of their own past performance and potential future ability than equally performing men,” they noted.

As many executive women are all too aware, earlier research suggests that women who are perceived as “self-promoting” are viewed as “pushy” and criticized, while men are viewed positively as “assertive.”

The Takeaway: Research on gender inequality – and how men and women differ in terms of making, investing, and handling money – shows this is an extremely complex area without easy solutions. However, women actively engaged in the workforce will want to brush up on the Harvard Business Review findings. If your employer relies on self-ratings to hire, promote, or make salary/bonus decisions, you may want to consider sharing the article’s findings with your boss.

← Why Your Spending In Retirement Looks Like A “Smile”
Newly Married? Moving in Together? Here’s How To Handle Money As A Couple →