Women, Everything You Think You Know About Picking A Mentor Might Just Be … Wrong 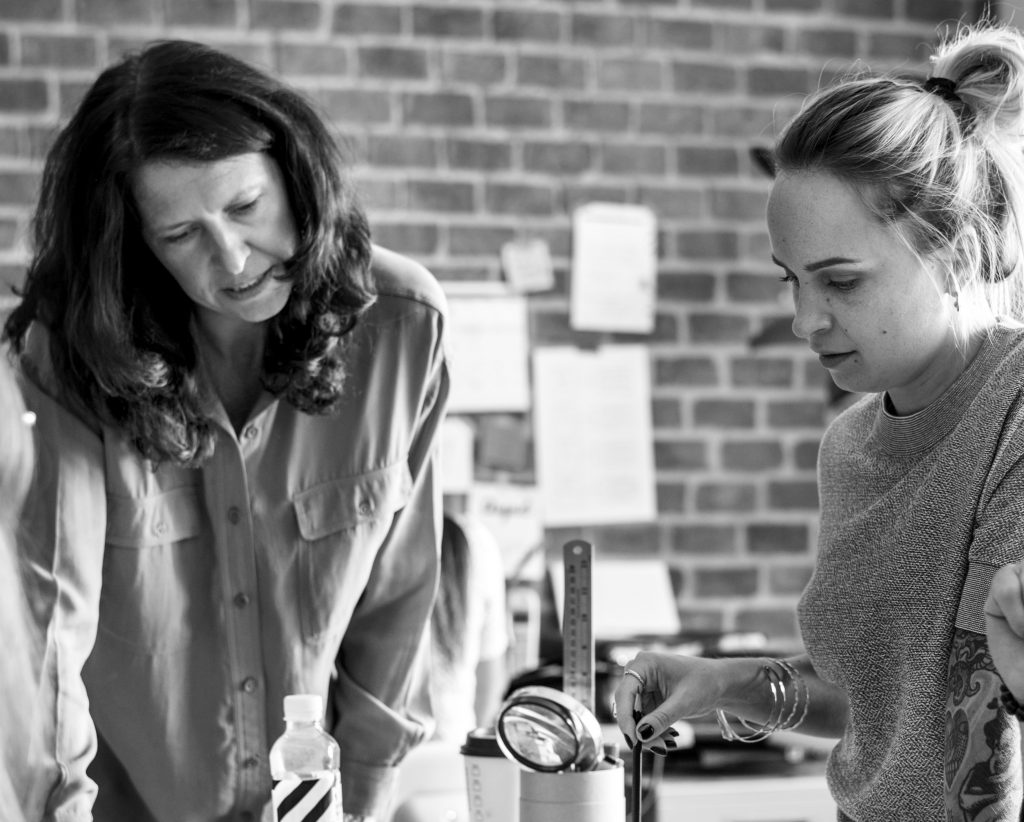 Over one-half of professional women have paired up with a mentor at some point in their career.

Want to move ahead in your career?

You’ve probably heard more than once why you should work with a mentor who can guide you up the career ladder and share the dos-and-don’ts of success.

One-half of all professional women use a mentor

An overwhelming majority of American workers would agree that mentorship is an important part of professional and career development.  In fact, over one-half of professional women have followed that advice and have worked with a mentor at some point in their career.

Watch “The Voice” but don’t do like they do

But as valuable as having a mentor can be, recent academic research suggests that picking a mentor based on positive vibes may not be the way to go.

“Recent studies suggest that people tend to favor advisers who are positive, cheerleader-types over tough talkers and voices of experience,” writes Cheryl Winokur Munk in the Wall Street Journal.

That’s certainly true on TV shows like “The Voice,” say researchers at Carnegie Mellon and other universities who published their findings in the Journal of Experimental Psychology. It also holds true in the working world.

But picking someone because they seem nice and supportive could be a big mistake, they say. Women who relied primarily on cheerleader-type mentors generally underperformed those who were guided by tougher mentors known for their expertise and willingness to give realistic and more discerning feedback.

Workplace and personnel decisions – like hiring, or selecting a mentor – are too often based on likability, not on expertise or qualifications,  the researchers discovered.

Positivity is important, say the experts, but not when it stands in the way of pushing for professional growth and change.

Women often tend to shy away from honest feedback in the workplace. Relying on a “cheerleader” mentor means they might not receive the candid guidance they need to build new strengths, correct weaknesses, and take on riskier stretch assignments.

Good vibrations are great, but expertise is even better

So while you may be tempted to select a mentor based on good vibrations, your career and professional development may benefit more by pairing up with someone who will tell it like it is. To get the most out of your mentorship, look for expertise instead of enthusiasm, say the experts.

← Follow Your Values: Tackling Gender, Diversity & Executive Pay Through Your Investments
These Young Consumers Are Buying Their First Home During The Pandemic →